If you are injured at work, report your injury as soon as possible! 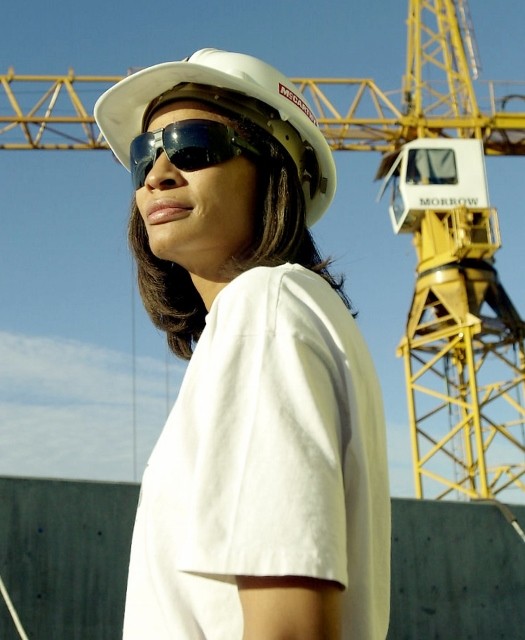 Following workers compensation procedures is very important in getting the compensation that you deserve after experiencing a workplace injury. Employees should be aware of company policies and what steps need to be followed in order to receive compensation after an injury. One case shows that being misinformed can unfortunately keep you from getting what you deserve.

Receiving treatment after a back and neck injury is especially important. Even if the injury seems minor and you only feel mild discomfort, waiting until later on to seek treatment can lead to a worsening of the injury, causing chronic pain and possible headaches.

In late 2012 a worker at a meat packing plant in Kansas City, Missouri developed pain in her neck and shoulders, arising out of her work. She went ahead and informed a nurse at the plant of her symptoms in her neck and shoulders. But the problem arose when she was sent to be treated for only the injury relating to her shoulder. Because she was only treated for her shoulder pain, treatment for her neck injury was delayed, and her neck injury was not noted until an independent medical examination took place. The woman filed a claim that referred to both of her injuries. Unfortunately, soon after the woman also was involved in a car accident where she sustained an injury to her back, a compression fracture. But this was determined to be completely unrelated to her previous injuries.

The woman retained the advice of an attorney and with their help she fought back in court, and was successful. Because the hospital records never made mention of a neck injury, yet the IME noted her neck injury multiple times, the Kansas Court of Appeals held that that the injury was, in fact, work related and that she was entitled to workers’ compensation benefits.

If you are injured at work, report your injury as soon as possible and contact a workers compensation attorney if you are having any difficulty obtaining treatment and compensation for your work-related injuries.