Should I File for Unemployment While My Work Comp Case is Pending?

You may want to file for unemployment because you need money to pay bills. 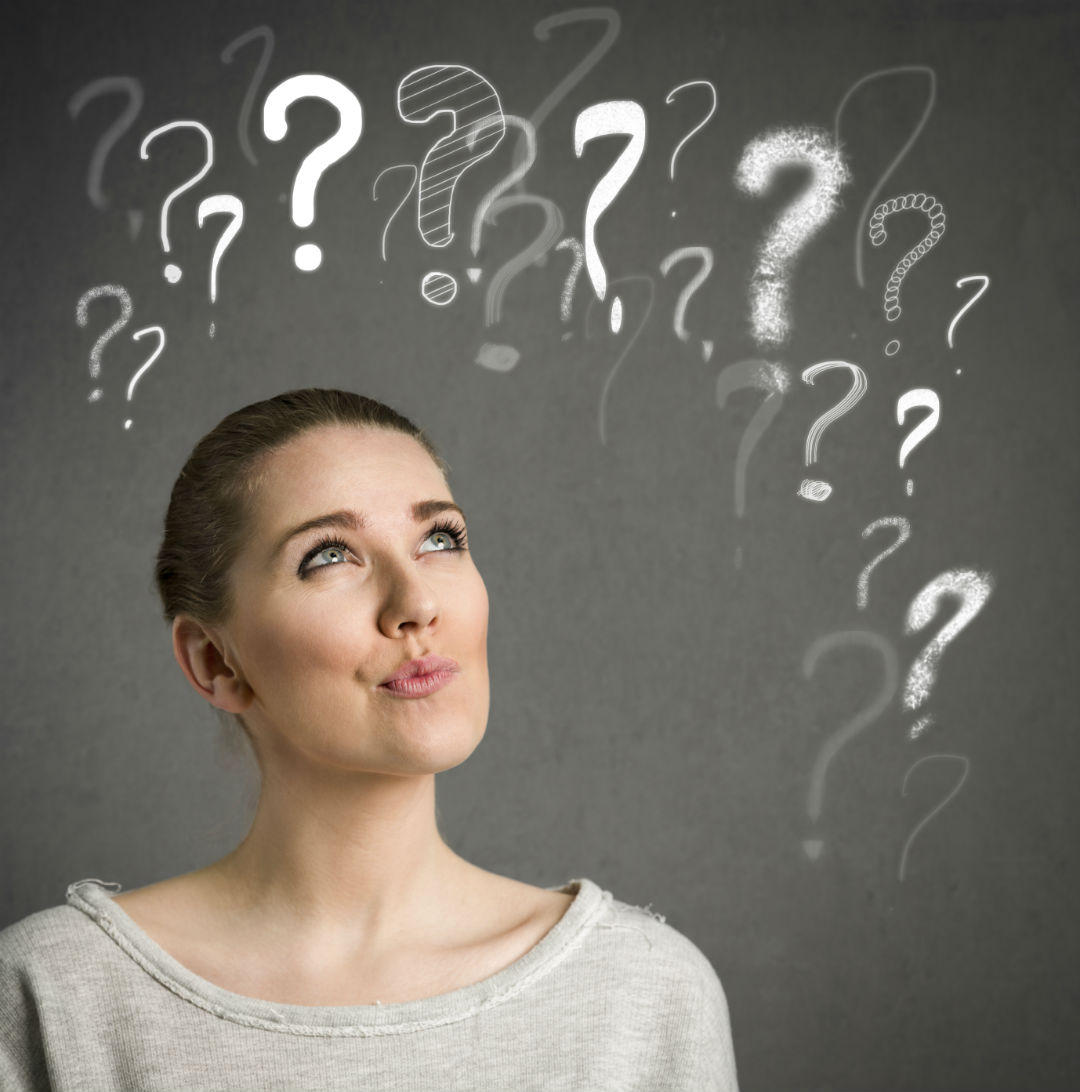 If you apply for unemployment, put in your application something similar to “I am off work as my employer fired me due to my restrictions from my work injury. I will try to work out of necessity with my restrictions as I have bills to pay.”

You don’t want any statements in your unemployment case to come back and haunt your workers compensation case. Missouri workers’ compensation states that you cannot receive wage loss (TTD) from work comp while you are receiving unemployment checks.

However, in Kenneth TILLEY, Respondent v. USF HOLLAND INCORPORATED, Appellant, and Treasurer Of Missouri as Custodian of The Second Injury Fund, Respondent, the ED court of appeals explained that an application for unemployment only means that an employee was willing to try to work :

“Employer also argues Claimant is not entitled to temporary total disability benefits because of his application for unemployment benefits was “an affirmation that he was capable of substantial gainful employment and that he would seek employment.” However, the fact that Claimant filed for unemployment is not an admission that he could work but that he was willing to try to work. Claimant testified that Employer told him it would not give him any work unless he was “[one hundred percent].” Claimant also testified that his union representative said no one would hire him because he had back surgery. Although the record indicates Claimant was willing to work, there was nothing in the record to show he was capable of working. Employer’s assertion that an application for unemployment benefits demonstrates an ability to work fails and its reliance on Thorsen v. Sachs Elec. Co., 52 S.W.3d 611, 622 (Mo.App. W.D.2001)(holding while the claimant’s “application for unemployment benefits is a factor to be considered, upon review of the record, we agree with the Commission and find that [the claimant] sufficiently carried his burden of proof that he was unable to work as a result of his injuries and was still working toward attaining maximum medical improvement during the periods for which the Commission awarded TTD.”) is misplaced.”

Also, the Labor & Industrial Relations Commission in Jefferson City, ruled in 2013, Lewis v. National Venders, that unemployment only cancels out TTD but does not offset PTD which are weekly payments made to the employee after reaching MMI and who is found to be unemployable from any work:

“The Second Injury Fund urges us to grant to it a credit against its permanent total disability liability for periods during which employee was receiving unemployment compensation. The Second Injury Fund argues that allowing an individual to receive unemployment compensation benefits and permanent total disability benefits for the same period is not good public policy. We are not unsympathetic to the Second Injury Fund’s argument. However, we are bound to apply the law as the legislature enacted it. To that end we must construe the provisions of the Workers’ Compensation Law (Law) strictly.

“Strict construction means that a statute can be given no broader application than is warranted by its plain and unambiguous terms. The operation of the statute must be confined to matters affirmatively pointed out by its terms, and to cases which fall fairly within its letter. A strict construction of a statute presumes nothing that is not expressed.”

We find no language in the Law that allows us to deny permanent total disability benefits for periods during which employee received unemployment compensation. If we were to apply the Law as if it contained such language as urged by the Second Injury Fund, we would be extending the Law to matters not affirmatively pointed out by its terms in violation of the legislature’s mandate that we construe the statute strictly.

At the Law Office of James M. Hoffmann, our attorneys will work with you, regardless of where you are in the process. Attorney James M. Hoffmann has spent a majority of his more than 20 year legal career dedicated to protecting the rights of injured workers.

The Missouri Workers Compensation system is not your friend. We can help you take the steps necessary to protect your rights and recover payment for lost wages, medical care for your injuries, or a settlement for permanent partial disability or permanent total disability should you not be able to return to work.

Contact us today at (314) 361-4300 or you can also complete our Online Case Evaluation Form. All communications are returned promptly.