A psychological injury can be just as debilitating to an individual as a physical injury. 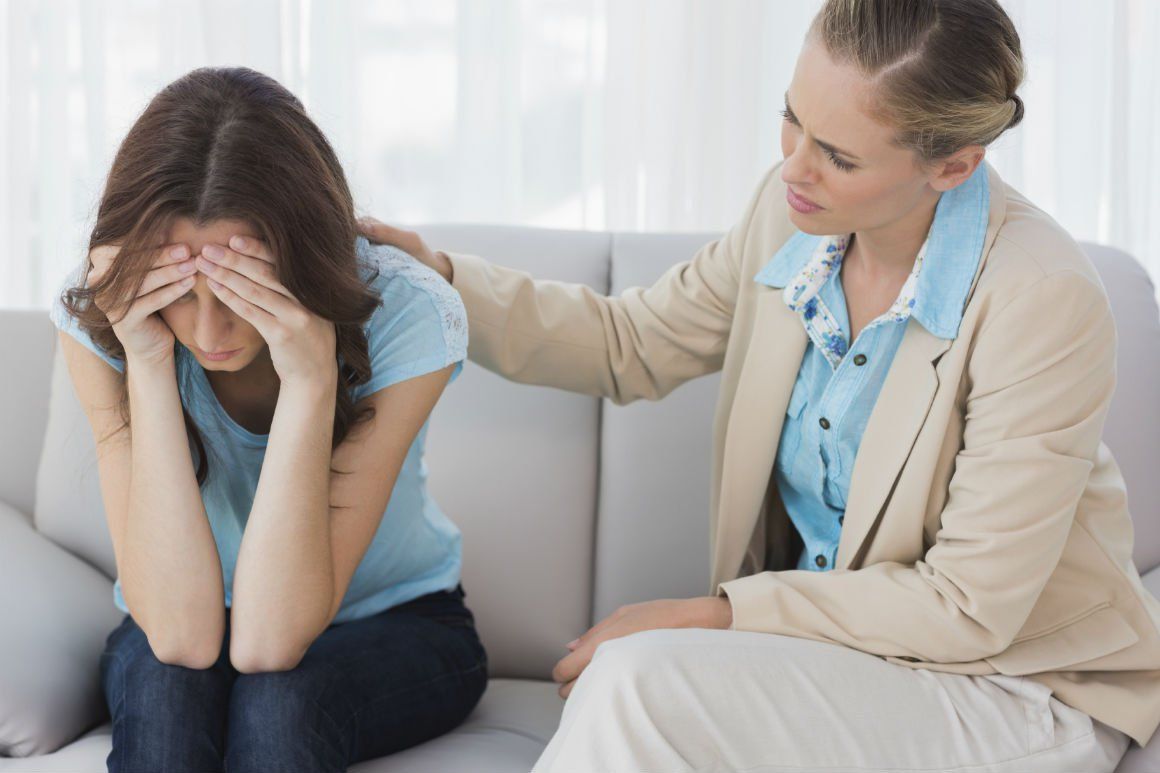 Most people associate collecting workers comp benefits with an accidental physical injury from work. They don’t consider circumstances where a person’s mental capacity has been affected by an unforeseen event that makes it difficult to function during normal activities. If you have been mentally injured at work, but are being denied benefits, contact the Law Office of James M. Hoffmann at (314) 361-4300 today.

Psychological injury can be just as debilitating to an individual as a physical injury. So long as it arises out of your employment, you are entitled to receive benefits for a mental disability. Even though these injuries are impossible to see, they are just as valid as any other claim for compensation.

Psychological Injuries on the Job

There are a number of psychiatric and psychological injuries that can occur as a result of your job. Post traumatic stress disorder (PTSD) is one example, but depression and anxiety are also included. To help define the myriad of psychological disorders, Missouri workers’ compensation laws generally categorize them in one of three ways:

Since the terrorists attacks on 9/11 in 2001, workers’ compensation courts have become more open to the idea that a traumatic event at work can cause debilitating mental injury. These can make it difficult to function as before, much in the same way that a physical injury can. If you have been injured in this way, you will require time to receive treatment from a professional and heal properly.