The construction industry is one of the top three industries that accounts for the largest number of work related traumatic brain injuries (TBI). 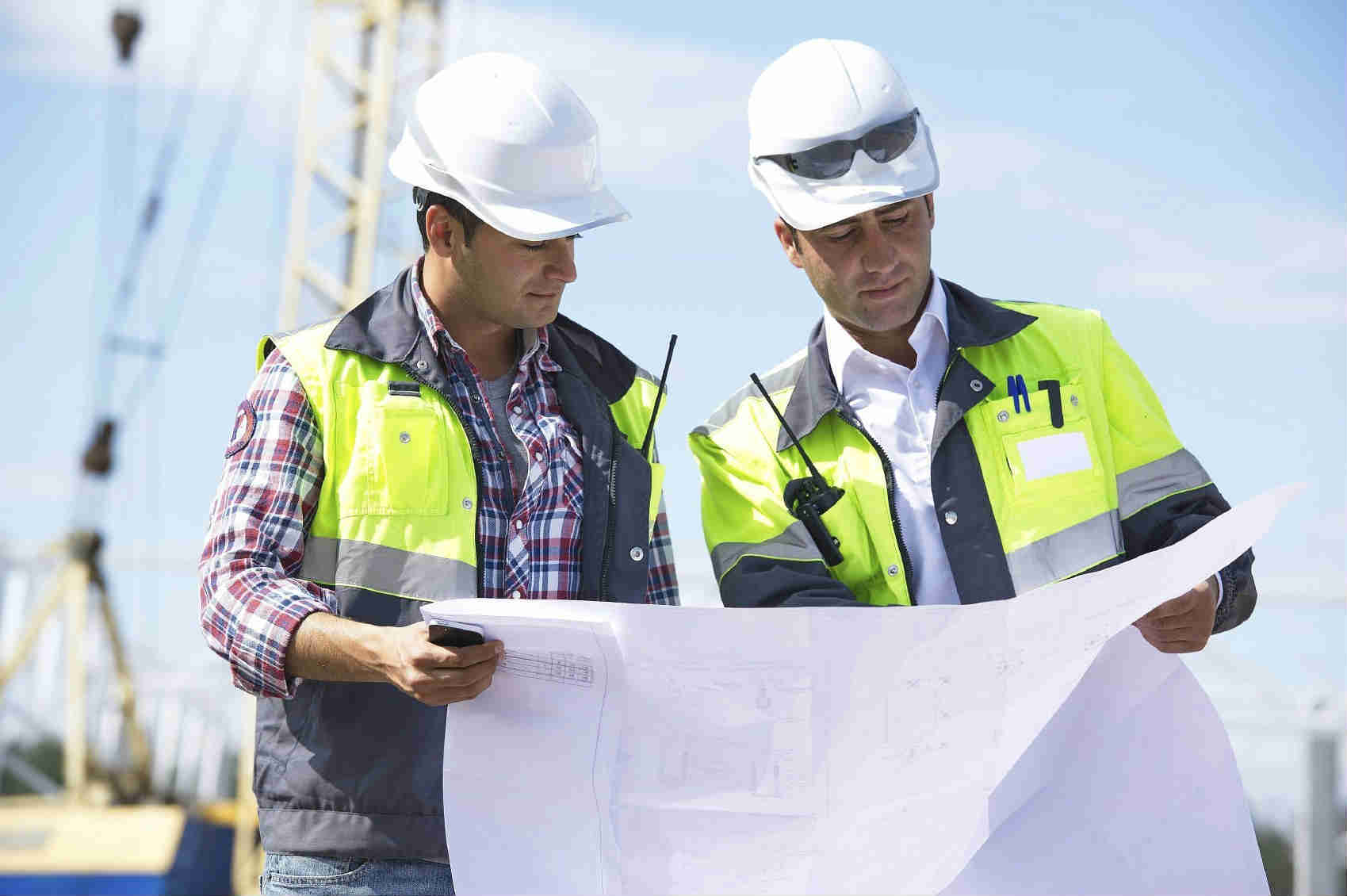 Head injuries are a common result of construction accidents. In fact, the construction sector is one of the top three industries that accounts for largest number of work related traumatic brain injuries (TBI), according to a study published in the American Journal of Preventive Medicine. The four leading causes of fatal construction site accidents include falls, being struck by an object, electrocution and caught-in/between. Unfortunately, each of them may cause head injuries or TBIs. For instance, construction workers often need to work at great heights; therefore, fall hazards are common on most construction sites. Similarly, being struck by a falling or rolling object, being pulled into running machinery, and contact with electricity are quite commonplace accidents. Even when a construction worker survives a severe head injury, the delayed effects could be life-threatening. Let’s take a look at the possible effects a TBI.

In most cases, TBIs occur due to a sudden, heavy blow or bump to the head that interrupts the normal functioning of the brain, according to the Center for Disease Control and Prevention. The human brain is a complex biological structure, consisting of around hundred billion cells, each with thousands of synapses, and roughly around three hundred trillion connections linking the neo-cortex to different parts of the brain. A traumatic brain injury may affect any of those cells or connections and may disturb the brain’s normal functions. This may eventually cause memory loss, behavioral changes, physical disabilities, and personality disorders. Depending on the severity of the injury, the treatment of a brain injury may take months or years. While most of the head injuries are curable, some injuries may trigger permanent side effects, such as speech problems, seizures, lack of co-ordination and confusion.

Sometimes, the symptoms of a TBI may remain undetected at the time of injury. The victim may look normal even after falling from a height or sustaining a heavy blow to the head. However, there could be delayed effects of such injuries, so it is important to consult a doctor immediately. Delayed effects of a traumatic brain injury may include amyotrophic lateral sclerosis (ALS) and Parkinson’s disease, according to a report by The Alzheimer’s Association.

In most cases, construction workers are entitled to receive workers compensation benefits from their employers in the event of an accident causing head injury. You should be receiving treatment for ALL of your injuries, not just the ones the insurance company wants to accept. Do not let the carrier deny you benefits.

At the Law Office of James M. Hoffmann, our attorneys will work with you, regardless of where you are in the process. Attorney James M. Hoffmann has spent a majority of his more than 20 year legal career dedicated to protecting the rights of injured workers. Contact us today at (314) 361-4300.