Each day, 150 workers lose their lives as a result of a work-related injury or illness. 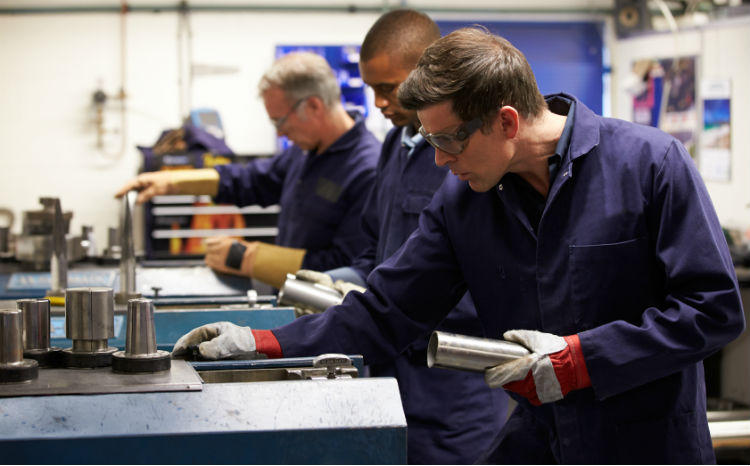 Many work-related illnesses, injuries, and deaths are reported in the United States each year. In fact, work-related injuries and fatalities are more common than you may imagine. According to the Occupational Health and Safety Administration, in the year 2012, 4,628 workers had lost their life at the workplace and 50,000 died from occupational illness. Each day, 150 people die as a result of workplace injury or illness. In addition,millions of people suffer non-fatal injuries and occupational illnesses.

Highest Number of Fatalities Per Industry

The Missouri Department of Labor reports that in the year 2013, close to 83 workplace deaths were reported in Missouri. The industries that had the most number of fatal workplace accidents are as follows:

According to the OSHA reports, the constructions and manufacturing sector in Missouri report the majority of work-related deaths nationwide. About 20 percent of the work-related deaths are caused by falling, electrocution, being stuck by an object, and crush injuries.

Highest Number of Injuries Per Industry

The Missouri Department of Labor reports that in 2013, nearly 100,000 injuries were reported in Missouri. Of them, the majority were reported by the following industries:

Highest Number of Illness Per Industry

Most commonly reported occupational illnesses in Missouri are hypertension, lung and respiratory tract illnesses, cardiovascular disease, and communicable and contagious diseases caused by exposure to hazardous elements are work. If you have been injured on the job, and you are unsure of your rights under workers’ compensation law, contact The Law Office of James M. Hoffmann at (314) 361-4300.