A large number of people today hold two jobs just to make ends meet. How will the bills get paid if you are injured at one of your jobs? 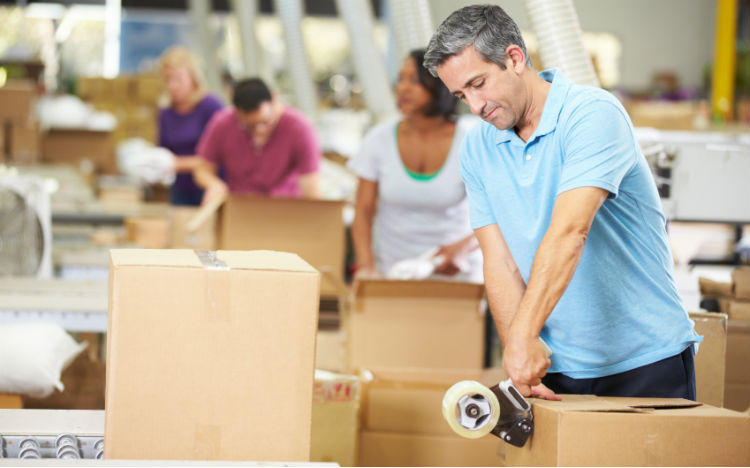 Workers’ compensation laws in Missouri provide benefits to employees suffering from work-related injuries. Workers may receive two-thirds of their average weekly wage if they are unable to work because of their work-related injuries. However, a large number of people work more than one job. What would happen if they become injured at the first job and are unable to attend their second job? Can they seek additional compensation to cover the lost wages of the second job?

Who Qualifies for Workers’ Compensation Benefits