Thousands are dying each year due to medical errors in the U.S. and many go unreported.

The medical error statistics in the United States are overwhelming and alarming. By definition, a medical error is a preventable adverse effect of care. It is estimated that as many as 98,000 Americans die each year due to medical errors in hospitals. This number reflects deaths that should have been preventable. 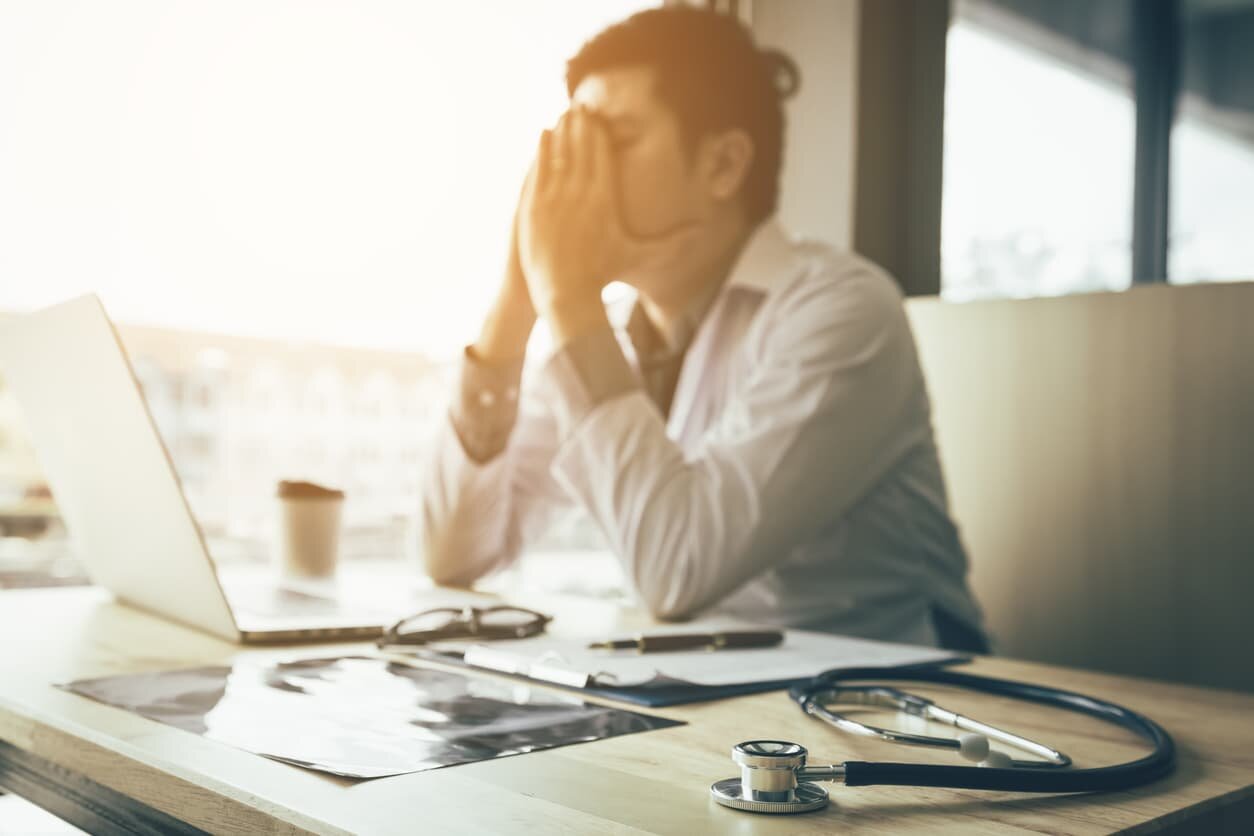 According to the Institute of Medicine, “To Err is Human.” However, there seems to be an unspoken rule among doctors to overlook the errors of their colleagues. While yes, it is true that doctors are only human, the facts suggest that mistakes are made due to doctors and other medical personnel that are hasty, sloppy, and just don’t care.

The list of alarming statistics could go on and on. The question remains, how to protect yourself from being part of the statistics? One thing you can do is do your own research. Before having a surgery or other medical procedure, do your research on the hospital or medical facility you will be in. Do research on the doctor that you will be going to. Do not be afraid to ask questions; be determined not to be intimidated by doctors or other health-care professionals.

Contact the Personal Injury Lawyers at the Law Office of James M. Hoffmann. Though no amount of money can restore health or life or bring back a lost opportunity for recovery, a lawsuit can help ensure that another person does not suffer a similar fate. Call us today at (314) 606-5870 for a free and private consultation.