What is worker’s compensation law? 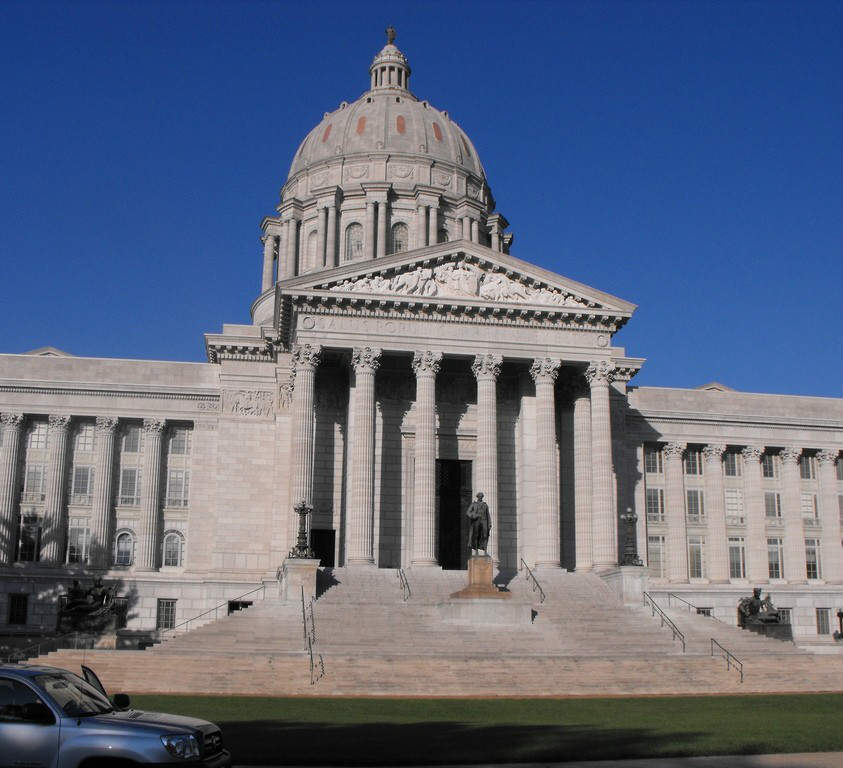 As the name suggests, this law protects the works of an industry or an organization against expensive medical bills and court procedures arising due to any accident at their workplace.

This law was passed in 1900s. It compensated for the monetary losses suffered by an employee in case of any mishap at the workplace. The workers’ compensation law covers almost all types of accidents or negligence on the part of the employer, leaving out a few special cases like natural disasters.

Why was the formation of worker’s compensation law necessary?

During the start of the Twentieth Century when industrial laws and practices were witnessing revolutionary changes, the need to consider the plight of injured workers in industrial accidents was severely felt.  The victim of an industrial accident received almost no help or support either from government or from his employer. These ex-employees were left by themselves and no compensation was awarded to them. A few, who did receive some help, were not reimbursed enough to compensate for their losses. In the U.S., the first state to pass such workers compensation laws was Maryland in 1902. By 1949, all states had enacted some kind of workers compensation scheme.

The main problems faced by the victims of an industrial accident were:

Moreover, the victim had to go through all this on his own and even if he did win the case, no monetary compensation was awarded to him to cover for the financial losses and mental trauma suffered by him. Considering these problems, it was felt necessary to create the worker’s compensation law for the benefit of the employees of this country.

A work-related injury is a traumatic experience. If you or a loved one is injured on the job or become ill as a result of your employment, the Missouri Workers’ Compensation laws can provide some relief from the worry and financial strain of being injured and possibly off work due to an injury.