Drivers have a responsibility to be safe on the road so as to not put others in unnecessary danger. 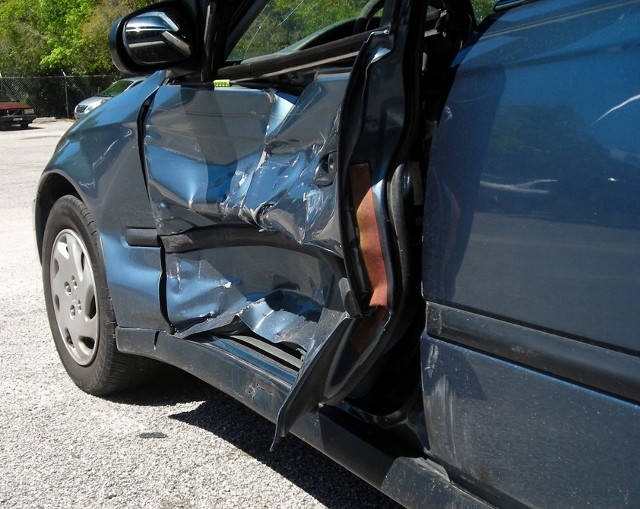 Driving while fatigued has always increased the risk of accidents. And a Virginia study has linked early school start times with the number of car accidents involving teenage drivers.

Teenagers need more sleep than adults; most actually need more than the recommended nine hours of sleep. Because of this, a new study suggests that when schools have early start times teenagers are more sleep deprived and therefore more likely to get in accidents. Some suggest that going to bed earlier could solve the issue of sleep deprivation, but body chemistry and circadian rhythms can make it difficult for teenagers to fall asleep before 11:00 pm.

The Virginia study compared data on accident rates among teenagers who attended schools in two adjacent cities. Some of the schools had very early start times, while others did not start unusually early. The study seemed to consistently show that earlier start times corresponded to more accidents. It is important to note, however, that the earlier start times did not actually lead to the accidents.

The study was conducted by Robert Verona, a sleep doctor in Norfolk, Virginia at the Eastern Virginia Medical School. He used Department of Motor Vehicle data to compile information on drivers between the ages of 16 and 18 in the cities of Virginia Beach and Chesapeake. In Chesapeake, school began at 8:40, while Virginia Beach schools had start times of 7:20. Verona says “This study did not prove by any means that early high school start times led to increased rates of car crashes.” When other data is taken into account it does seem to support, though, that school districts should look into changing early start times. The study showed a 40 percent increase in accidents in the area where school started earlier.

There have been several other studies across the country that seem to support this as well. A 2008 study in Kentucky showed a 16 percent decrease in car accidents among teenagers when schools changed start times to one hour later.

These findings are interesting because they show the impact that fatigue can have on drivers, teenagers especially. Verona suggests that teenagers who consistently do not get enough sleep should ward against accidents by taking the bus rather than driving early in the morning while sleep deprived.

Fatigue is just one of the issues that can make driving more dangerous. Distracted driving, driving while intoxicated, and speeding, are other dangers that should be avoided. It is important to protect other drivers on the road as well as yourself by not driving while you are overly tired. Drivers have a responsibility to be safe on the road so as to not put others in unnecessary danger.

If you or a loved one has been the victim of a car accident due to the recklessness or carelessness of another, contact the Law Office of James M. Hoffmann. Our office is located in St. Louis but we handle personal injury cases throughout the entire state of Missouri. We are committed to providing justice to injured victims and their families. Schedule a free and private consultation by calling (314) 361-4300 or by filling out our free online consultation form.