There are workers who are terminated after a workplace injury even though such actions are against state law. 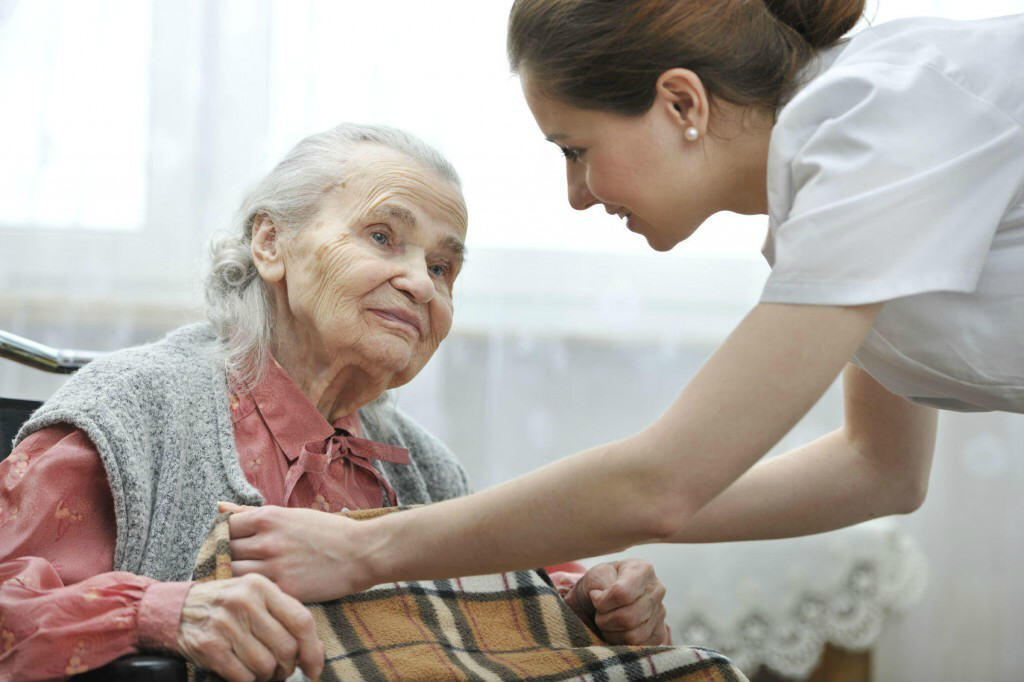 The workers’ compensation system is designed to safeguard the interests of workers who are injured at the workplace. Work comp benefits help an injured worker recover and enable them to move ahead financially after a workplace accident. Generally, all injured workers are entitled to fair benefits. Unfortunately, there are workers who are mistreated or even terminated after a workplace injury even though such actions are against state law and public policy.

A recent study conducted by Harvard University has shown that injured workers are more likely to lose employment than those who are never injured at the workplace. The study involved 1,331 nursing home workers who worked in nursing facilities over an 18-month period. In the survey, respondents were asked whether they were injured, their employment status at the time, and whether or not they had changed their job since the previous survey. At the end of one year, 30 percent of the survey respondents reported that they had been injured at the workplace and almost 25 percent reported at least one employment change by the time the survey concluded.

The Harvard study concluded that those who were injured at the job were twice as likely to lose their job as their counterparts who were never injured during the six months after the injury. Workers who sustained multiple injuries at the workplace were twice as likely to quit in a six-month period as those were never injured. Workers who were injured just once were 30 percent more likely to quit during a six month period after suffering the injury than were workers who were uninjured.

If you have been injured while working in a nursing home and you think that your employer is not treating you fairly, get in touch with a St. Louis workplace accident lawyer. Call The Law Office of James M. Hoffmann at (314) 361-4300. We will work to protect your rights and help you receive your rightful workers’ compensation benefits.