Have your workers’ compensation benefits been suspended before you are ready to return to work? 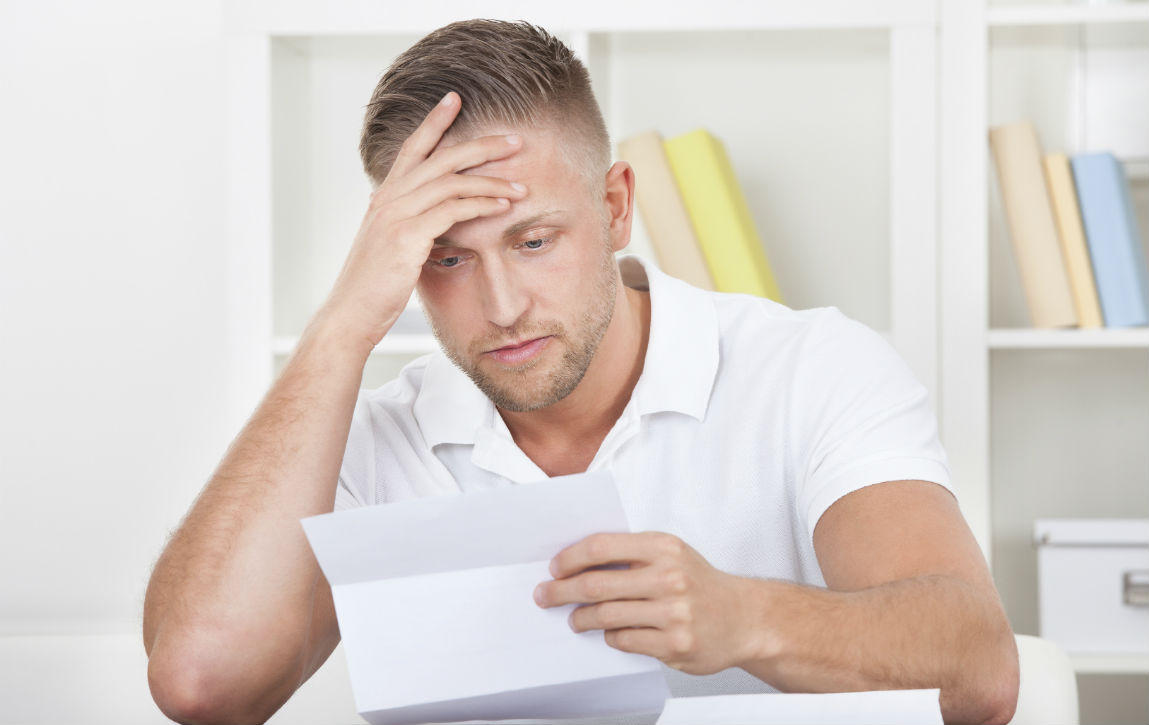 Workers’ compensation is a system that relies on insurance companies to bear the burden of the cost of the medical care and any other benefits provided. As a result, this adds a third-party into the mix who is often reluctant to take on the high cost of medical care. The employer is also responsible for paying premiums, which typically increase with every claim that is filed by an injured employee. These costs often compel the employer and insurance company to look for cause to cease benefits before the injured employee is ready.

In some cases, workers’ compensation benefits cease when secondary treatments are necessary. This was the case with a St. Louis city employee who developed an infection after a workplace injury. His benefits were stopped and told that he must return to work. By appealing the decision he was able to have his benefits re-instated and won an award for permanent total disability which totaled over $700,000.

If Your Workers’ Compensation Benefits Are Suspended

It is up to a licensed physician to determine when you are ready to return to work. This is supposed to be when you have reached maximum medical improvement (MMI). These doctors are chosen by the insurance company, which is often seen as a flaw in the system. If their treatment of you and determination of MMI goes against what you believe is right, you have the option of filing an appeal.

An appeal works similar to the way a civil trial would, except a board hears the case rather than a jury. Witnesses and evidence is heard and then the board will make a determination as to whether or not benefits were suspended unjustly. A workers’ compensation attorney is essential to present your case with the right witnesses and evidence that support your claim. If your workers’ compensation benefits have ceased prematurely, contact The Law Office of James M. Hoffmann at (314) 361-4300 for a case evaluation.