Some employers commit this type of fraud because it benefits their business and because they can often get away with it. 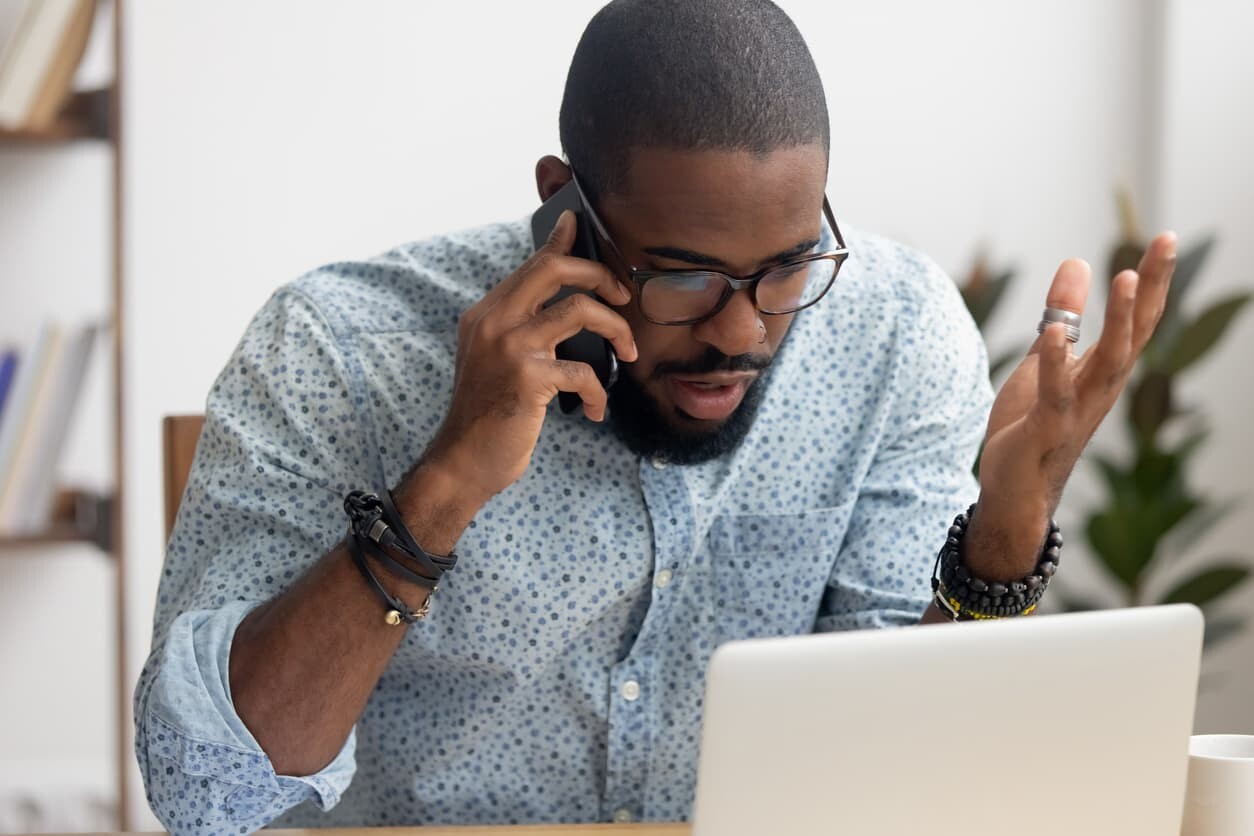 There are several different types of employer fraud: premium fraud, hiding payroll, misrepresenting the number of employees, qualifying employees as independent contractors when they are not, or not providing coverage at all. Each type of fraud cheats either employees, the government, or both. One 2009 Ohio Attorney General’s report reported on the cost  of employer fraud, stating that the costs of employers missclassifying  workers could be almost $100 million annually, and that the state loses approximately $180 million in income tax revenues. Estimates also state that fraud costs the state of Ohio upwards of $510 million in workers’ compensation premiums. Other states report similar costs.  Noncompliance on the part of employers ends up costing taxpayers because they end up paying for the healthcare of workers who are not covered by employer insurance. This shifts the cost of healthcare to Medicare, Medicaid, and Social Security.  It also drives up the cost of premiums.  Many states are recognizing the huge cost and the major impact that employer fraud has on the system, and are starting to crack down and go after employers that are non-compliant.

Fighting Back Against Employer Fraud

States are realizing that this is a huge problem and are making sure that employers are aware of the consequences in cheating the system by improperly managing workers compensation and actively having fraudulent practices. The state is not the only one who should be fighting back against workers compensation employer fraud. Employees need to make sure to file cases against employers who are cheating them and the system. When employers do not provide workers comp coverage, discourage workers from filing claims, or retaliate once a workers comp claim is filed, employees’ rights are being violated, and employers are getting rewarded for its violations.  Finding an experienced Missouri workers compensation attorney and making sure that your employer does not get away with fraud is a crucial part of changing a broken system.  Some employers commit this type of fraud because it benefits their business and because they can often get away with it.  Stricter enforcement by states, and employees who will not stand for this violation of their rights can help to change this.