Workers’ compensation pays an injured worker medical and disability benefits. What about pain and suffering? 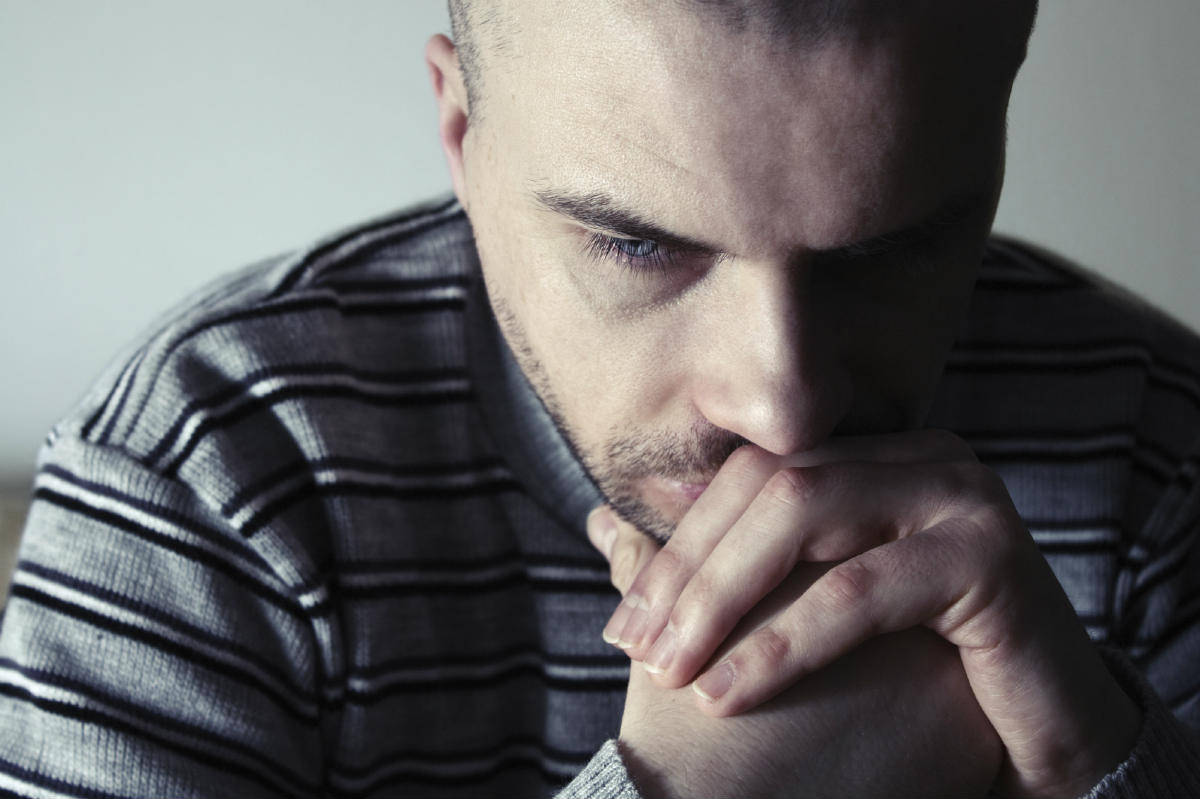 The Purpose of the Workers’ Compensation System

An injured worker is entitled to treatment from a medical provider chosen by the employer or the insurance company, and in most cases, a wage loss benefit amounting to two-thirds of the weekly wages, subject to an upper limit established by law. If the worker is able to return to work after recovery, he or she may be entitled to permanent or partial disability benefits based on the doctor’s rating of the disability. The disability rating is based on the Missouri workers’ compensation injury chart that defines benefits for various types of injuries to different body parts.

Each body part is given a value and the benefits are defined based on which body part has suffered injury and to what extent. Many people feel that this system is far from fair as much is based on the doctor’s evaluation of the injury, and the chances are high that the doctor will be biased towards the insurance company.

The Role of the Insurance Company

Here is an example of how an insurance company can act against the interests of the injured worker. A worker falls from a ladder and suffers a serious back injury. The insurance company designates a doctor for the worker’s treatment. The doctor performs surgery and after a few days declares the worker fit to go back to work. However, the worker is still in pain and unable to work. The doctor calls it symptom magnification, or in other words, states that the worker is exaggerating the symptoms. In this situation, it would be in the best interest of the worker to seek the help of a competent Missouri workers’ compensation attorney, who will fight for the worker’s rights and ensure that the worker receives the benefits that he or she is entitled to.

Since every case is unique in nature, it is in your best interests to speak with an experienced Missouri workers compensation attorney regarding your work injuries. Contact our law office today to ensure that your legal rights are protected and you receive the compensation you are entitled to under Missouri law.