If a worker is injured by the negligence of another company, the injured worker may have a third-party claim. 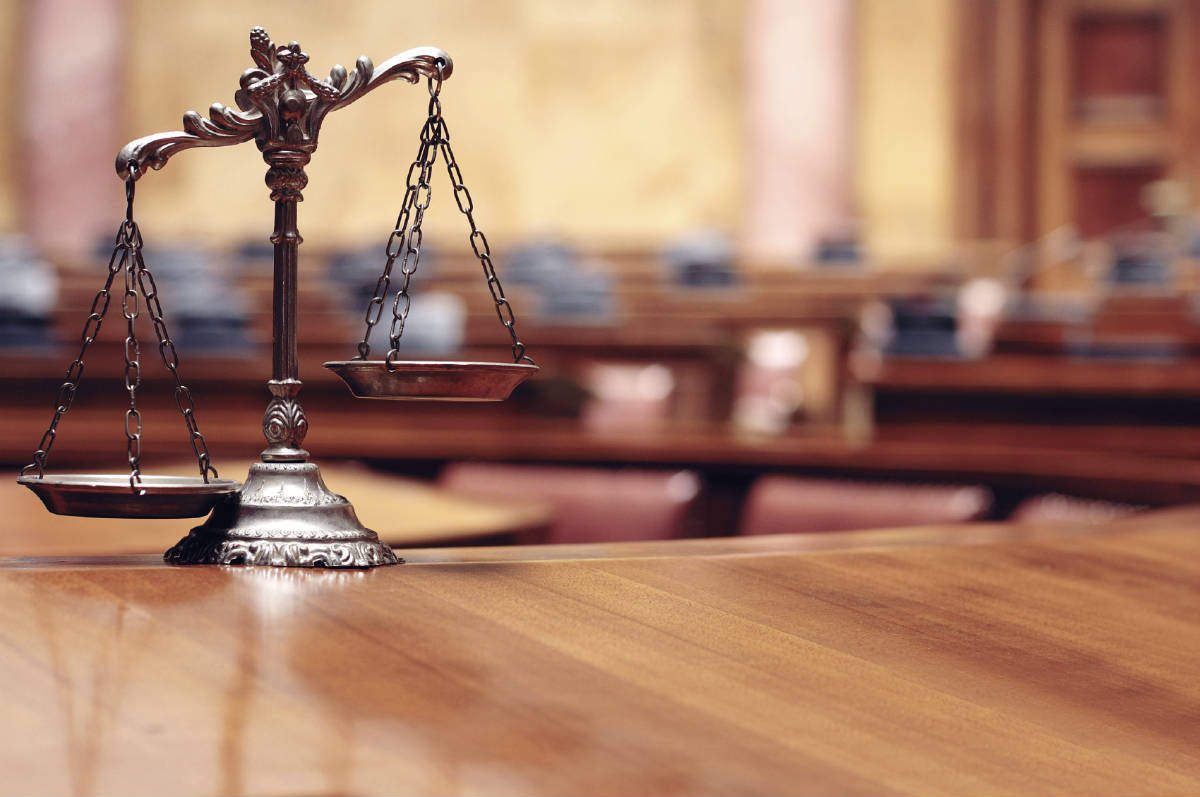 What Is a Third-Party Claim?

If you have been injured due to the negligence of another party such as the ones mentioned above, you may be entitled to third-party compensation. However, it is important to bear in mind that third-party claims are confusing and it is highly advisable to get legal help right from the start. Having an experienced Missouri workers’ compensation lawyer by your side can mean the difference between receiving your rightful compensation or losing your basic rights to compensation for medical bills and lost wages.

Third-party claims involving workplace injury involve both workers’ compensation and personal injury law. It is important that the lawyer you choose to handle your claim has working knowledge of both. It is also important to contact a lawyer as soon as possible after you are injured. Call The Law Office of James M. Hoffmann at (314) 361-4300 for a free consultation.