As industries grow larger, the hazards faced by the workers increase. 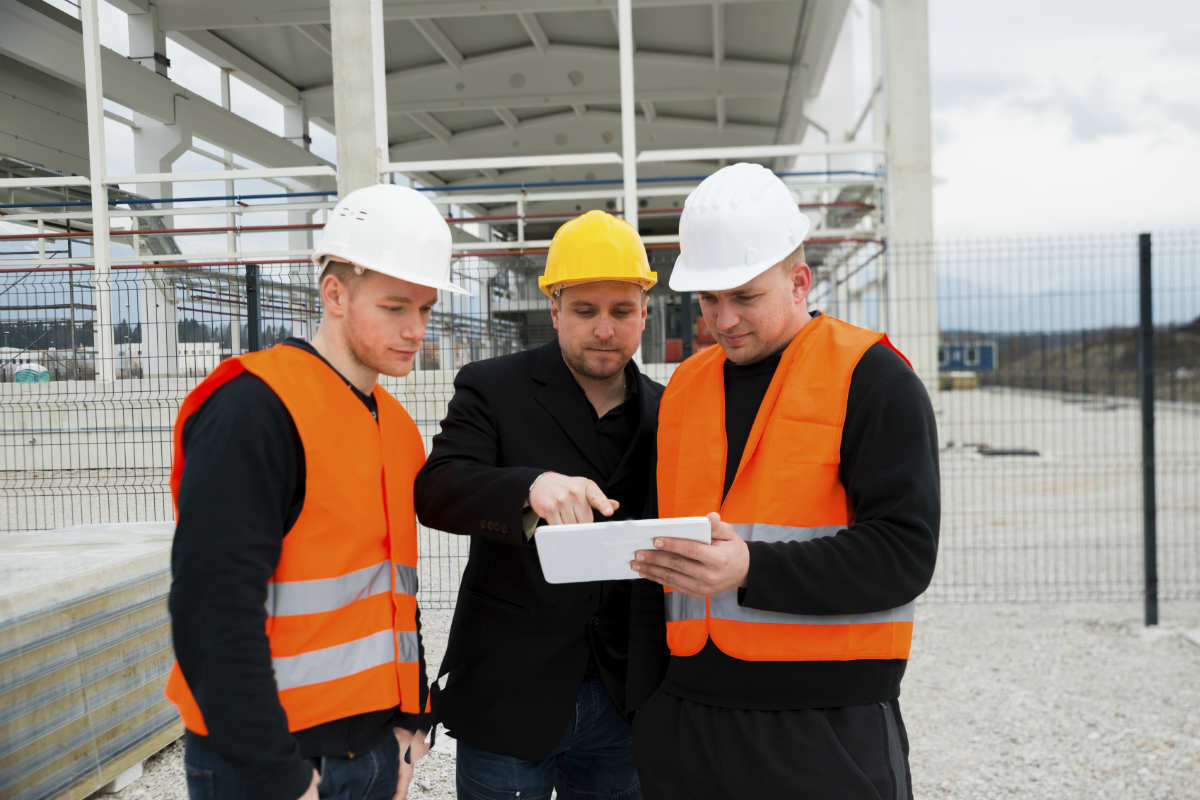 The manufacturing environment is one of the riskiest workplaces since employees are required to operate heavy machinery involving moving parts, work at heights, and breathe in toxic environment. All such hazards pose a serious threat to the health and safety of the workers. It is not uncommon for workers to become sick, get injured, or even killed because of these hazards. It is the duty of employers to ensure that the workers receive proper safety training and protective gear. Employers must also ensure complete adherence to all safety guidelines.

Workers trust employers to follow all workplace safety regulations, but it is not uncommon for workers to be concerned about safety at the workplace. Irrespective of whether or not they are aware of safety regulations, it is up to the employers to ensure that the workplace surroundings are safe. The Occupational Safety and Health Administration (OSHA) requires every employer to follow the prescribed guidelines for workplace safety.

In spite of stringent safety regulations, there are several companies that have failed to adhere to the norms and have adversely affected the lives of their workers. Missouri workers’ compensation lawyers mention the case of a commercial industrial facility that was recently cited for a number of safety violations after a fire broke out nearly six months ago. During the investigations, OSHA found that the fire was caused by titanium dust settling on the surface of a bench that was not suitable for working with titanium. Also, the duct collection system in the facility did not have proper controls for fire and explosion dangers. It was also found that the employees working with hazardous chemicals were not educated about the potential dangers and were not provided adequate training on how to operate the fire extinguishers.

OSHA found that the danger zones or the areas where employees worked with flammable liquids lacked sprinklers or other forms of safeguards. Another major safety hazard that OSHA came across in the facility was that the workers were at risk of being caught on the milling machines because of the bypassed or faulty interlocking systems. It was determined that the workers were exposed to electrocution, fire or explosion hazards, and amputations. Another major risk facing the workers was that of illnesses caused by exposure to hazardous chemicals. These violations show the company owner’s sheer disregard of workplace safety regulations.

A Lack of Workplace Safety

Workers who suffer injuries because of lack of workplace safety may face high medical costs and wage loss as a result of absence from work. Under the Missouri workers’ compensation system, an injured worker can claim medical expenses and wage loss benefits. The disability benefits would depend on the severity and type of inuury that the worker suffers.

If you have suffered a workplace injury and need an expert to guide you through the claims process, contact The Law Office of James M. Hoffmann at (314) 361-4300 for a free consultation.