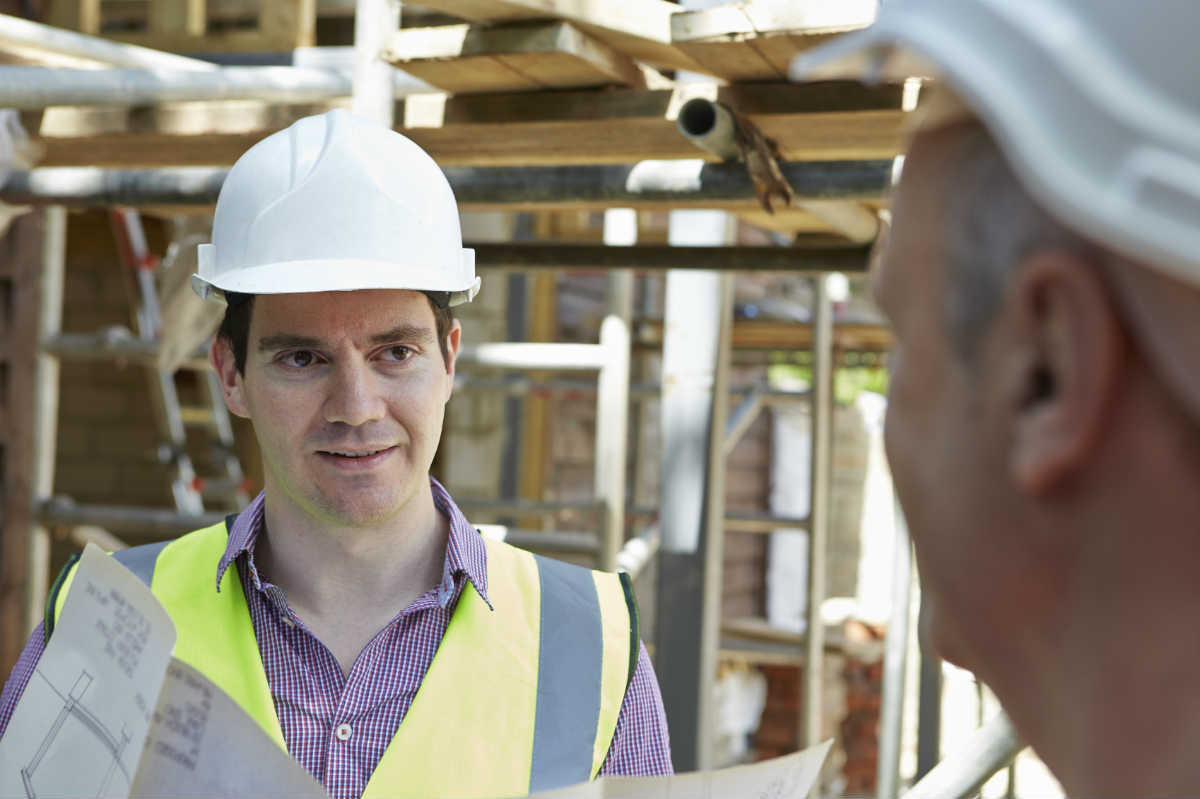 A recent report published in the CFO Magazine made an attempt to find out how employer-employee relationships impact workers’ compensation outcomes. The report referred to studies from the Workers Compensation Research Institute (WCRI) on how lack of trust affects an injured worker’s disability duration. The studies identified some major predictors of worker outcomes. The predictors can help employers and health care providers improve the quality of treatment and communication an injured employee receives after suffering an injury from a work-related accident.

“The studies, ‘Predictors of Worker Outcomes’, found trust in the workplace to be one of the more significant predictors, which has not been examined before,” according to the report by the Workers Compensation Research Institute (WCRI).

The researchers used a simple and straightforward methodology for the study. In order to identify the level of trust or mistrust in an employer-employee relationship, the researchers interviewed injured workers and asked them a number of questions, such as, whether they were afraid of being fired as a result of the injury. Here is a look at some major findings from the WCRI studies.

Fearful of Losing Their Job

Around 20 percent of the respondents who were afraid of being fired as a result of their injury said that they were on leave from work at the time of the interview. In comparison, only 10 percent of the workers not concerned about being fired reported that they were not working at the time of the interview. Return to work outcomes experienced by the workers who were afraid of losing their job after the injury were not as good as the outcomes experienced by the workers without those concerns. The average disability duration of an injured worker extends by four weeks when the injured worker faces concerns about being fired.

The studies show that any injured employee who is concerned about being fired after an injury is likely to experience the following outcomes:

A high level of trust between workers and employers helps improve the quality of treatment and communication an injured employee receives after the injury. If you suffer an injury at the workplace, consult an experienced Missouri workers’ compensation attorney as soon as possible to understand your legal rights. Call The Law Office of James M. Hoffmann at (314) 361-4300.