Firefighters have to work under stress in extremely hazardous conditions. 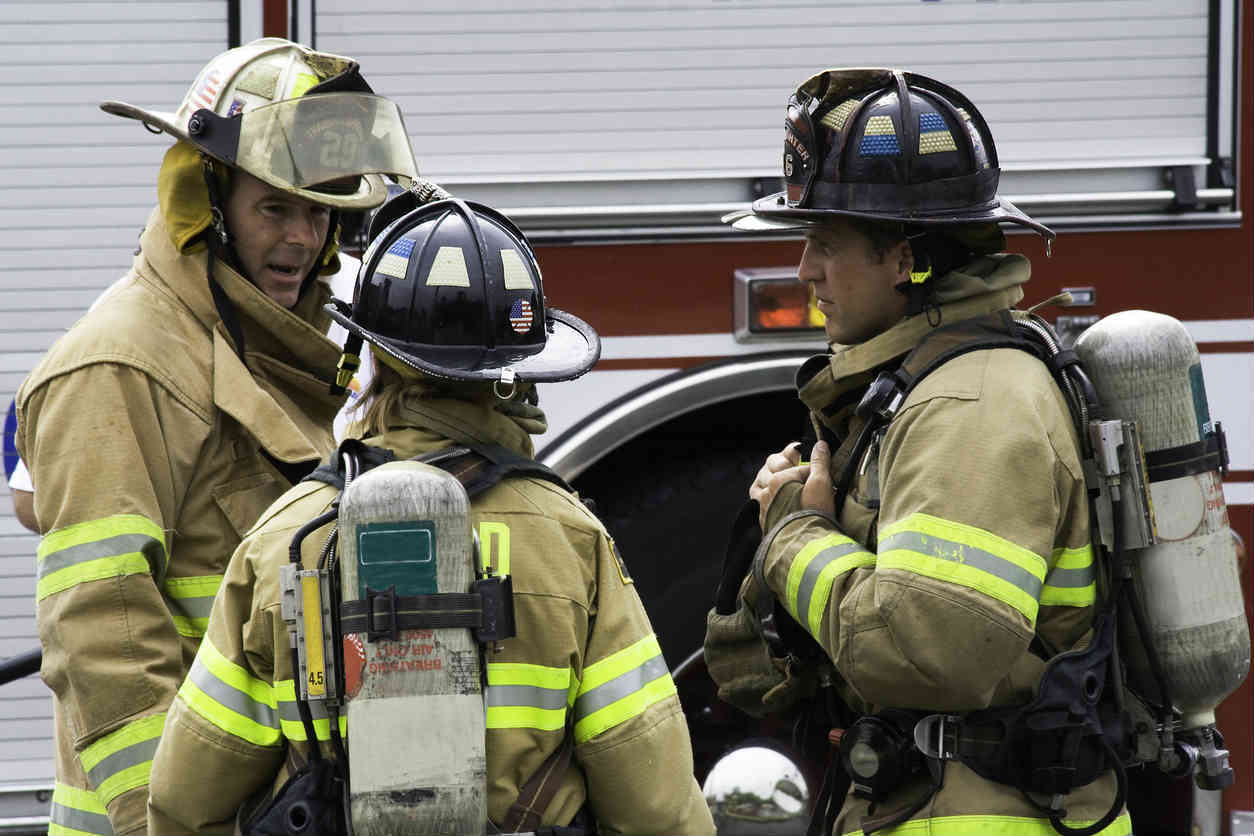 Firefighting is a dangerous profession, where lives are almost always at stake. The job exposes firefighters to risks of many life-threatening injuries, long-term illnesses, as well as death.

For many, the threat of developing cancer due to exposure to harmful substances during the course of their jobs is very real. In spite of higher rates of cancer found among firefighters, proving that the chronic illness is a result of the hazardous job conditions may get difficult, and in turn, receiving workers compensation benefits for such illnesses becomes even harder. However, in the state of Missouri, firefighters are protected by laws that can provide these workers with required workers compensation benefits for certain types of cancers. Our St. Louis worker injury lawyer discusses the issue in detail.

Apart from Missouri, about 33 states currently have laws that presume that certain types of cancers among firefighter have been caused due to hazardous working conditions. These laws do not require workers to prove any connection between the cancer and its cause. The laws differ from state-to-state in terms of which types of cancers are covered by the laws.

In Missouri, the law generally covers the following,

The preliminary results of an ongoing National Institute for Occupational Safety and Health (NIOSH) study, conducted on a group of 3,0000 firefighters shows that the rates of cancer is higher among firefighters than the general US population. Cancers among firefighters are most commonly caused due to exposure to toxins from burning debris, plastics, and flame retardants. Fighting fires in older buildings may also expose them to asbestos, a known carcinogen.

According to the study, firefighters are more prone to the following types of cancers,

All firefighters should be aware that if they are diagnosed with any of the aforementioned types of cancer, they are very likely entitled to workers compensation benefits. Employers often tend to deny the cause of cancer as work-related and dispute claims. Injured workers should therefore get in touch with a qualified and experienced St. Louis workers compensation lawyer for assistance in formulating a strong case. Call (314) 361-4300 for a free case evaluation.