An occupational illness differs from a workplace injury, but is still covered by workers’ compensation insurance. 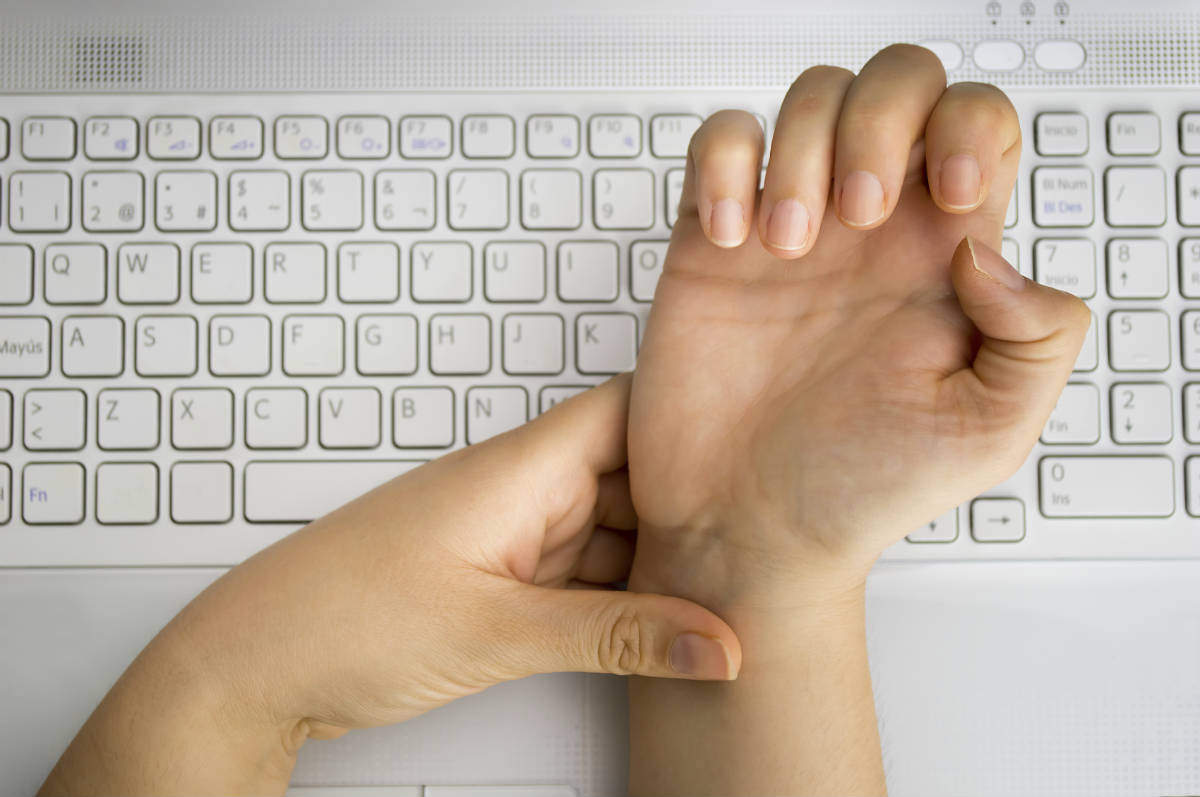 An occupational illness is an identifiable disease that arises during the course of employment that would not have occurred if not for the job. There must be a direct correlation between the disease and a known risk associated with your employment. If you are having trouble identifying whether your disease is an occupational illness, a St. Louis workers’ compensation attorney will be able to assist you.

In any claim that involves an occupational illness, it is not uncommon for the workers’ compensation insurance company to argue that your illness derived from activities outside of the workplace or that those activities contributed to it. Such as in the case of a mine worker who contracts lung cancer from the coal dust. If the mine worker is also a smoker, then the insurance company may attempt to attribute the cause of the cancer to smoking. Black lung disease is just one type of occupational disease that workers in Missouri have faced. While black lung disease and asbestosis are caused by a constant exposure to toxic gasses and dusts, other occupational illnesses are caused by repetitive motions.

Carpal tunnel syndrome has become the leading occupational disease in Missouri and across the country. Initially thought to only affect those workers who spend hours on a keyboard, it is now recognized as an illness stemming from a number of different occupations across a number of industries.

Carpal tunnel syndrome is a disease that affects the joints of the wrists and fingers. It is caused when constant use results in swelling that compresses the nerves. This is a very painful disease that becomes progressively worse without treatment. The burning and tingling sensations will advance from the wrist to the fingers and then up the arm to the shoulder. Lose of the use of the hand may eventually occur and everyday tasks, such as buttoning a shirt, may become impossible.

Help From a Workers’ Compensation Attorney

The problem for many St. Louis workers who develop this painful disease is that there are certain risk factors that make certain people more susceptible to it. If you already have arthritis or diabetes, the workers’ compensation insurance company will point to this as the cause rather than your employment. A St. Louis workers’ compensation attorney will be needed to help you gather evidence to show otherwise.

An employee from a retail store developed carpal tunnel syndrome from the constant use of the scanning device. Although the employee had a history of high blood pressure, the attorney was able to assist in filing an appeal when it was found that the employment was the leading cause of the disease and benefits were restored. In situations such as this, the expertise of a St. Louis workers’ compensation attorney will prove invaluable. Speak with one today if the cause of your carpal tunnel syndrome is being questioned. Call The Law Office of James M. Hoffmann at (314) 361-4300 for a free consultation.