If you were engaging in risky behaviors or horseplay and were injured as a result, you may not be eligible. 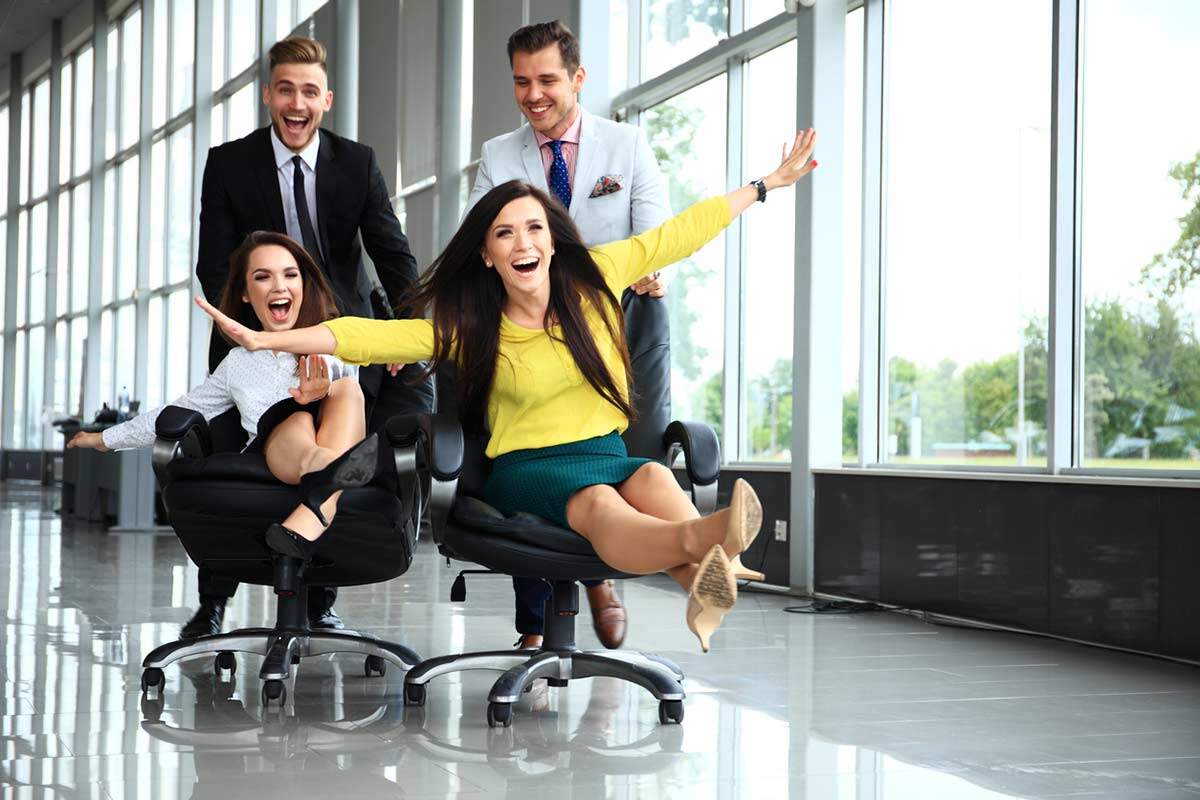 Workers’ compensation is a kind of insurance that companies and businesses in Missouri are mandated to carry in the event that one of their employees gets hurt while working. Just because you are hurt during working hours, however, doesn’t always mean that you are eligible to collect workers’ compensation. There have to be very specific elements in place for you to be able to collect. You have to be performing under the scope and authority of your employment duties, or you may not be eligible for workmens comp benefits.

When an Employees Actions Can Negate their Claim

Although workers’ compensation eligibility isn’t dependent on negligence, there are times when the actions of an employee can negate their ability to collect. As stated above, to collect workers’ compensation, you have to prove that you were working under the scope and the authority of your employer. But there are times when – even if you were performing work duties – if you were also doing things that were reckless or criminal, that can be grounds for having your claim denied.

In the same way, if you were engaging in risky behaviors or horseplay, then you might not be capable of recovering your medical costs. If you are messing around at work or engaging in risk-taking behaviors and you are failing to behave as any reasonable person would, then the insurance company might deny your claim. The concept of “reasonableness” in workers’ compensation means that any reasonable person would have taken better care to ensure their own safety. If the insurance company can prove that you were acting recklessly, then they will probably work to deny your claim.