A number of St. Louis teenagers will be on the lookout this summer for summer jobs and internships. 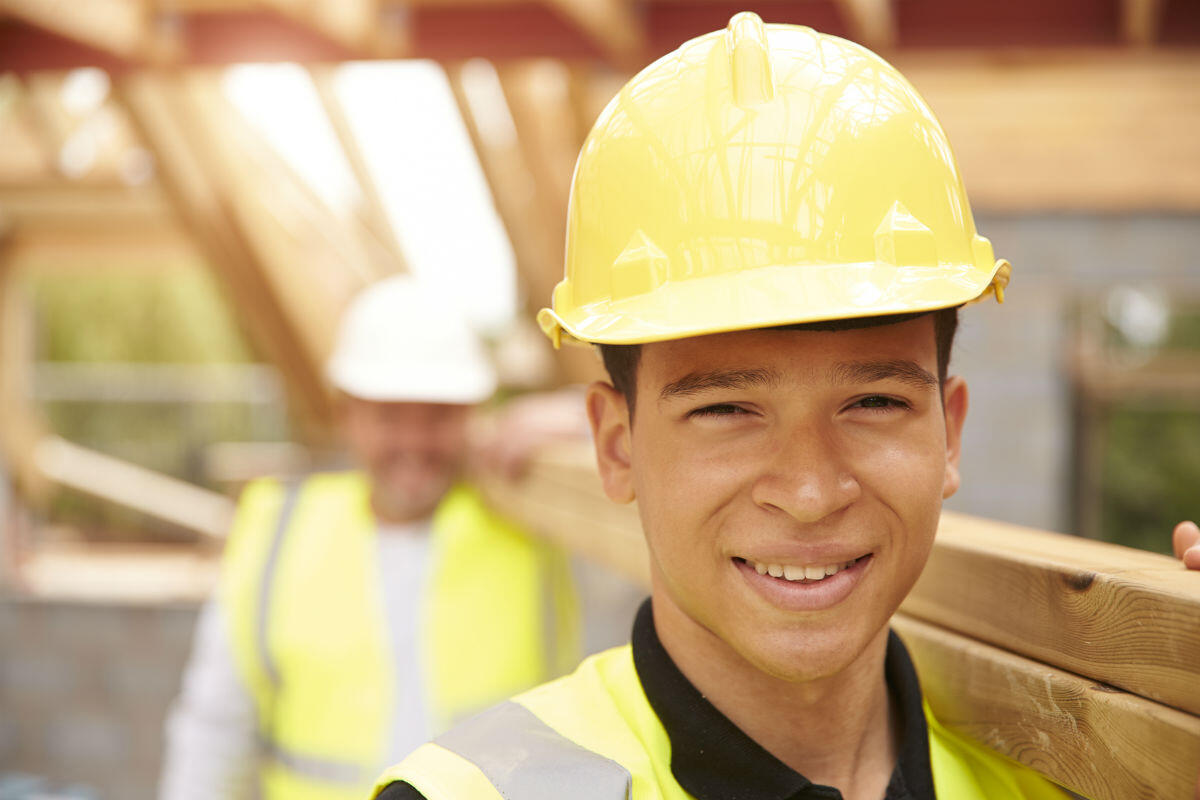 Summer vacations are meant for having fun, enjoying the sun, and engaging in hobbies. At the same time, a number of teenagers will be on the lookout for summer jobs and internships. Teens look for summer jobs to gain experience, enhance their knowledge and skill with regard to their professional interests, or simply to earn some spending money. It is estimated that about 1.6 million teenagers are employed during the summer season. While there are many jobs available for this seasonal workforce, certain employment opportunities may prove to be hazardous to the younger workforce.

According to statistics, teenage workers are twice as more likely to get injured than adults doing the same job. According to the U.S. Department of Health and Human Services, about 59,800 teenaged (under the age of 19) workers are sent to emergency rooms every year for injuries that they suffer while on the job. The National Consumers League, the nation’s oldest non-profit consumer advocacy agency, states that:

The National Consumers League issues a yearly report listing the types of jobs that are most hazardous for teen workers. The following jobs made the list for the year 2015:

Be Safe While Working

Every teenager who works during the summer break should know that they can speak to their boss clearly if they do not feel safe while working. If your teen worker is uncomfortable speaking with their boss, they should talk to a trusted adult.

If your teenager has suffered a work-related injury, consult a St. Louis injured at work lawyer from The Law Office of James M. Hoffmann. Call us at (314) 361-4300 to protect your child’s legal rights.