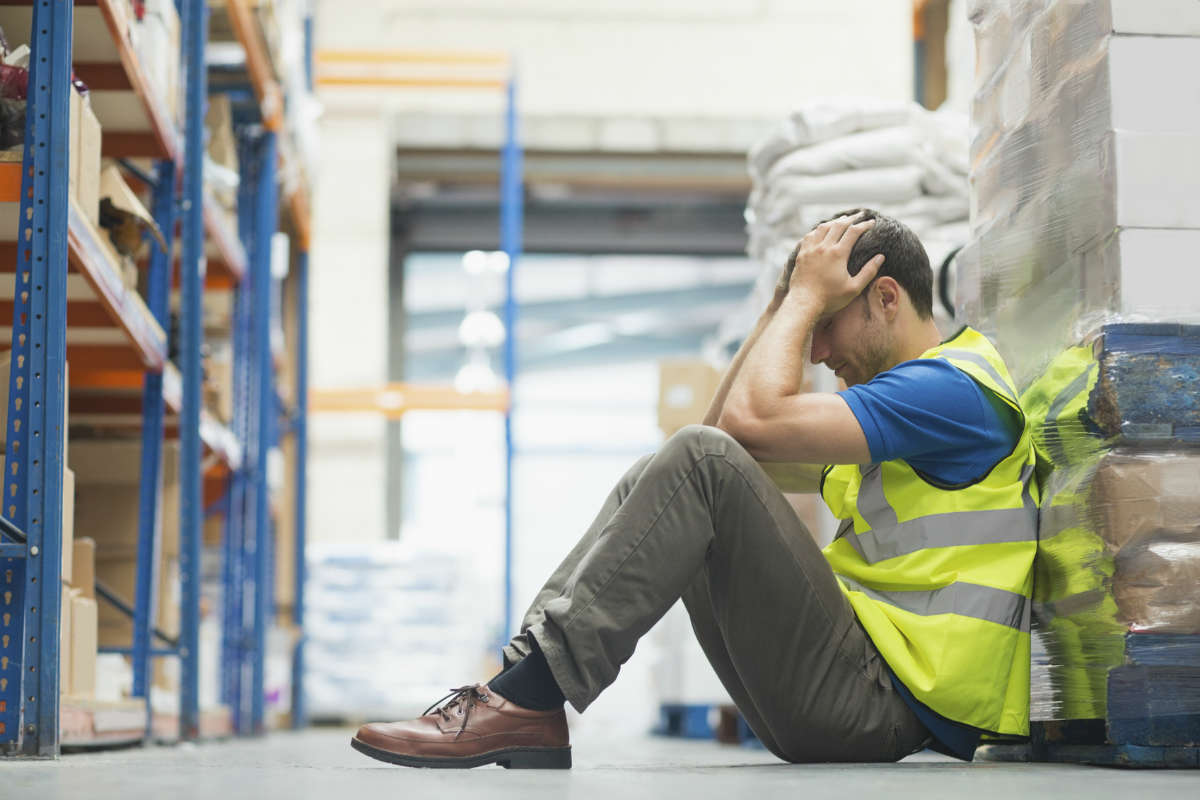 Several factors can increase the risk of workplace injuries including older age and pre-existing illnesses or injuries. Research has shown that certain sleep disorders can also increase injury risk among workers. Insomnia and obstructive sleep apnea have been shown to increase the risk of workplace injury, according to a Canadian study. It was found that the injury risk increased with the severity of obstructive sleep apnea.

The Canadian researchers studied over 1,200 sleep clinic patients and found that people with obstructive sleep apnea had double the risk of suffering a workplace injury and were three times as likely to suffer a falling or tripping injury. The study’s author, Najib Ayas states, “A lot of times, people may not remember being woken up, it’s like someone going in there and shaking them awake many times per hour. They wake up and they feel quite tired during the daytime, and we think that that’s probably what accounts for the increased risk.”

In the United States, over 22 million people have obstructive sleep apnea, a condition in which the person stops breathing throughout the night. 1,236 patients were screened for obstructive sleep apnea and 994 had a confirmed diagnosis. The study looked at work-related injuries for the subjects over a period of 5 years. 111, or 9 percent of the subjects, suffered a workplace injury.  Even after taking into account other risk factors, it was found that sleep apnea patients were 76 percent more likely to sustain a workplace injury compared to those without the sleep disorder.

The Archives of General Psychiatry reports that insomnia, a common sleep disorder, increased the risk of workplace accidents by over 40 percent. The study, titled the America Insomnia Survey, was conducted as a national phone survey involving 10,094 privately-insured health plan members. Of the 4,000 respondents, 20 percent screened positive for insomnia lasting at least 12 months. 4 percent of the respondents reported workplace accidents that cost the company $500 or more over the past 12 months. The total projected costs of insomnia-related workplace accidents to American businesses is approximately $31 billion a year.

If you have been injured at the workplace and your employer has denied your claim citing a pre-existing medical condition, do not be quick to give up on your claim. Discuss your case with our St. Louis work accident attorney. For a free consultation, call The Law Office of James M. Hoffmann at (314) 361-4300.