An estimated 40,000 injuries and illnesses are reported in the meatpacking industry each year. 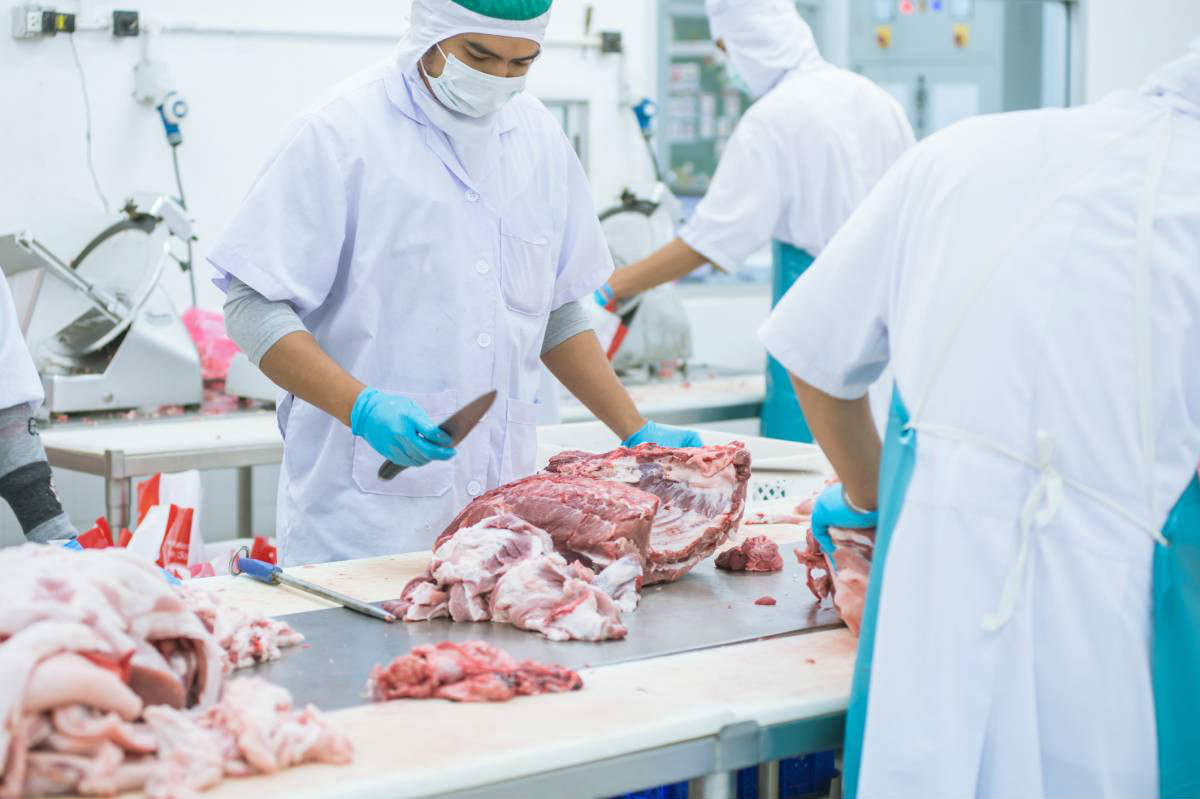 While work related injuries can occur in any industry, some industries are known to be much more dangerous than others. According to the Bureau of Labor Statistics (BLS) meatpacking is one of the most dangerous industry in the United States. Each year, over 40,000 injuries and illnesses are reported in this industry. Here are some of the risks faced by workers in the meatpacking industry.

As discussed earlier, Bureau of Labor Statistics (BLS) reports reveal that more than 40,000 workers suffer serious illnesses and injuries in the meatpacking industry, however, many injuries go unreported because workers fear job loss or retaliation. There are cases when the workers are paid some incentives by the employer just to lure them into not filing a workers compensation claim.

According to the Occupational Safety and Health Administration (OSHA), the meatpacking industry is a high risk workplace. It is important that employers are familiar with OSHA safety laws, and the various reports that show serious injuries to workers. Some of the most common injuries that meatpacking workers are exposed to include:

Injured in the Workplace?

Missouri has rules in place that are supposed to support and help people who have suffered an on-the-job injury. Yet, many injured workers are denied benefits or are only given a percentage of what they should actually receive.

If you were injured at work, it is important to speak to a workers compensation lawyer about your legal rights and options. Contact the Law Office of James M. Hoffmann at (314) 361-4300 or fill out our online contact form to discuss your case today.