Although these conditions are not as common as other work-related injuries, they still pose a real threat to workers in particular industries. 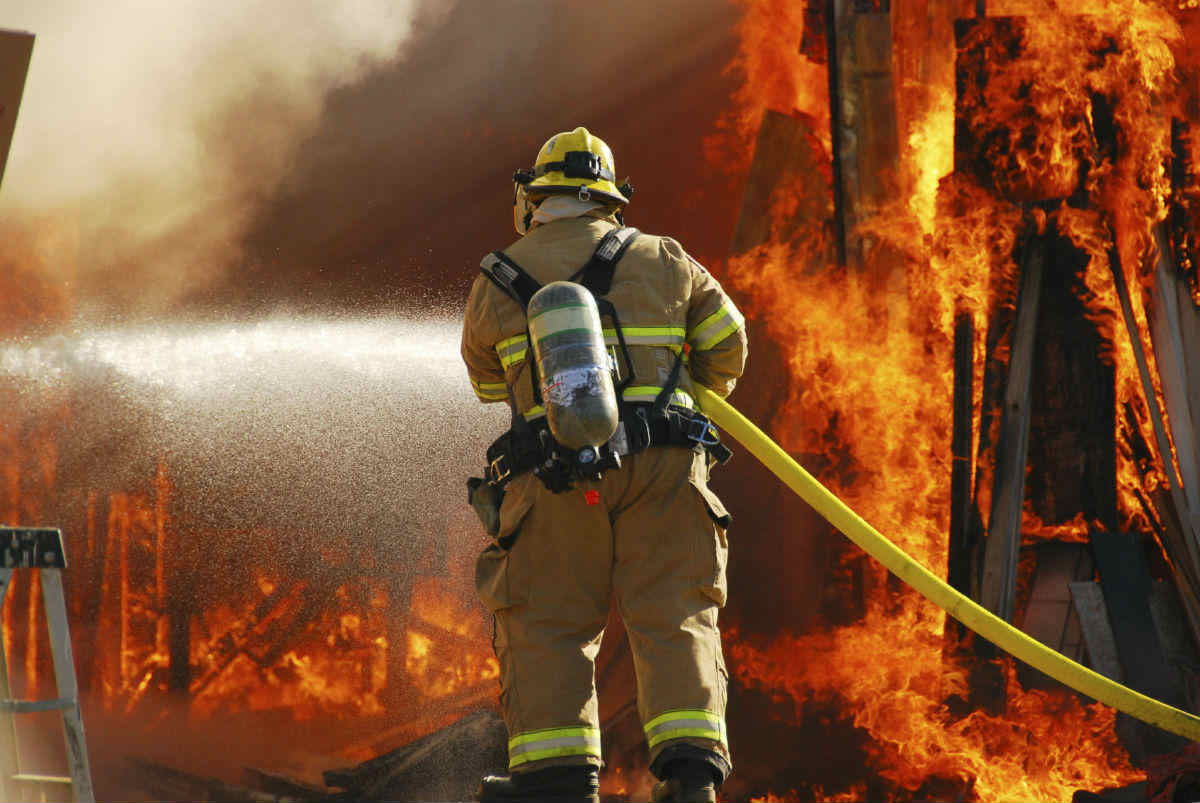 Understanding the Terms of These Types of Work Injuries

For asphyxiation, suffocation or strangulation to qualify for workers compensation benefits, it is necessary that the injury occurred in the course and scope of the person’s employment. For example, if a worker gets confined to a closed space such as in reactors, tanks, tubes or vats, he/she faces the danger of asphyxiation. A worker may face the risk of strangulation from an act of violence by a criminal or an angry, disgruntled colleague. A worker faces the risk of suffocation when they work in places such as grain bins.

In the Occupational Injury and Illness Classification System (OIICS) of the Bureau of Labor Statistics, these types of injuries are listed under traumatic injuries and disorders. It is a heading for workplace incidents that are emotionally and psychologically traumatic to both the worker who was injured and the co-workers.

Some types of jobs carry a high risk of asphyxiation and suffocation. Workers in the following industries are at a higher risk of these types of injuries:

Injuries Caused by Asphyxiation and Suffocation

Anyone who suffers asphyxiation or suffocation due to an incident or accident at the workplace is entitled to worker compensation benefits as long as the injury occurred in the course and scope of employment. The employee may be entitled to medical and disability benefits, and if the injury leads to the death of the worker, his/her dependents may receive death benefits under the workers’ compensation system. Get in touch with a St. Louis worker compensation attorney to know about your rights.

An injured worker may lose their rights to workers compensation under certain circumstances, such as drug, alcohol, and safety violations.

“Where the injury is caused by the failure of the employee to use safety devices, or from the employee’s failure to obey any reasonable rule adopted by the employer for the safety of employees, the compensation and death benefit provided for herein shall be reduced at least twenty-five but not more than fifty percent.”

Missouri workers compensation lawyers illustrate the point like this. If an injured worker was not wearing his eye gear at the time he sustained the injury, and the injury could have been prevented had he worn the safety gear, the workers’ compensation benefits including permanent partial benefits and temporary total benefits can be reduced by 25-50%.

“Where the employee fails to obey any rule or policy adopted by the employer relating to a drug-free workplace or the use of alcohol or nonprescribed controlled drugs in the workplace, the compensation and death benefit provided for herein shall be reduced fifty percent if the injury was sustained in conjunction with the use of alcohol or non-prescribed controlled drugs.”

The law further states that if the use of non-prescribed drugs or alcohol in violation of the company policy is found to be the proximate cause of the employee’s injury, the benefits under workers’ compensation, including disability and death benefits, shall be forfeited. For instance, if an injured worker is due to receive a $10,000 as a settlement for permanent partial disability and the insurance company can prove that the employee violated the company policy against alcohol or drug use, the settlement amount may be reduced to just $5,000.

If you were injured at the workplace, and your case has been complicated by a drug, alcohol, or safety violation, call The Law Office of James M. Hoffmann at (314) 361-4300 to discuss your legal rights.

Speak With a Workers Comp Attorney

Give us a call 24/7 for a FREE Case Evaluation