If you have been injured at your place of employment, it is important to understand the difference between a workers compensation claim & a personal injury claim. 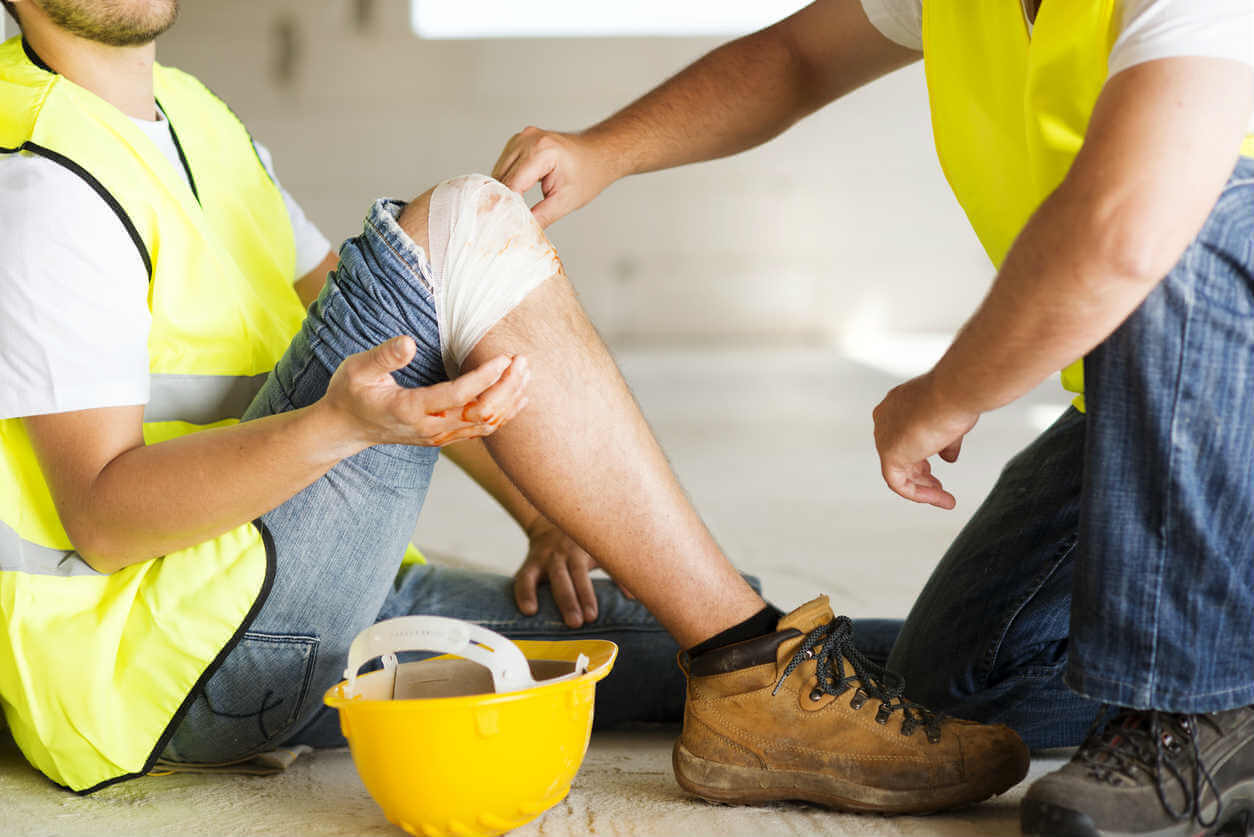 It is mandatory in Missouri for any company or employer to carry workers’ compensation insurance. This is the type of insurance that covers a worker if they are injured while performing under the scope and the authority of their employer. If you are hurt while you are working, then you might be eligible to collect workers’ compensation – but you need to be aware that it is not the same as a personal injury claim.

The tradeoff to workers’ compensation is that you generally can’t collect for non-economic damages. That means that you are usually only allowed to be compensated for economic damages, like medical bills and lost wages. You are also eligible to collect if you are permanently injured for things like disability – both temporary and permanent.

“What If My Boss Was Negligent and I Was Injured – Can I Sue Them for Personal Injury?”

Unfortunately, no. If you are injured while on the job, then you are generally not eligible to sue your employer for your injuries. The only time there is an exception is if there was an egregious act on your employer’s part – like they ignored safety measures to such an extreme nature that they put employees in jeopardy. In addition, if you can prove that your employer intentionally harmed you, then you might be able to make a case for a personal injury lawsuit.

If you were injured at work and it wasn’t while you were performing under the scope of your employment duties, then you may or may not be eligible to sue for personal injury. Depending on the events surrounding your injury, you might be able to hold them accountable in a court of law.

An example would be if you tripped and fell in the bathroom because the tile was uneven. If you can prove that they knew it was a problem, should have foreseen that it could pose a danger, ignored it anyway, and you can prove that you were hurt as a result, then that could possibly be a personal injury case even though you were at work.

If you are injured while at work in Missouri and are confused about whether you have a personal injury claim or a workers’ compensation one, the best place to start is to contact a St. Louis workers’ compensation attorney at the Law Office of James M. Hoffmann to figure out what your next move should be to get the compensation you are entitled to.