If you are working as an independent contractor, it is important to understand what your legal options are if you are injured on the job. 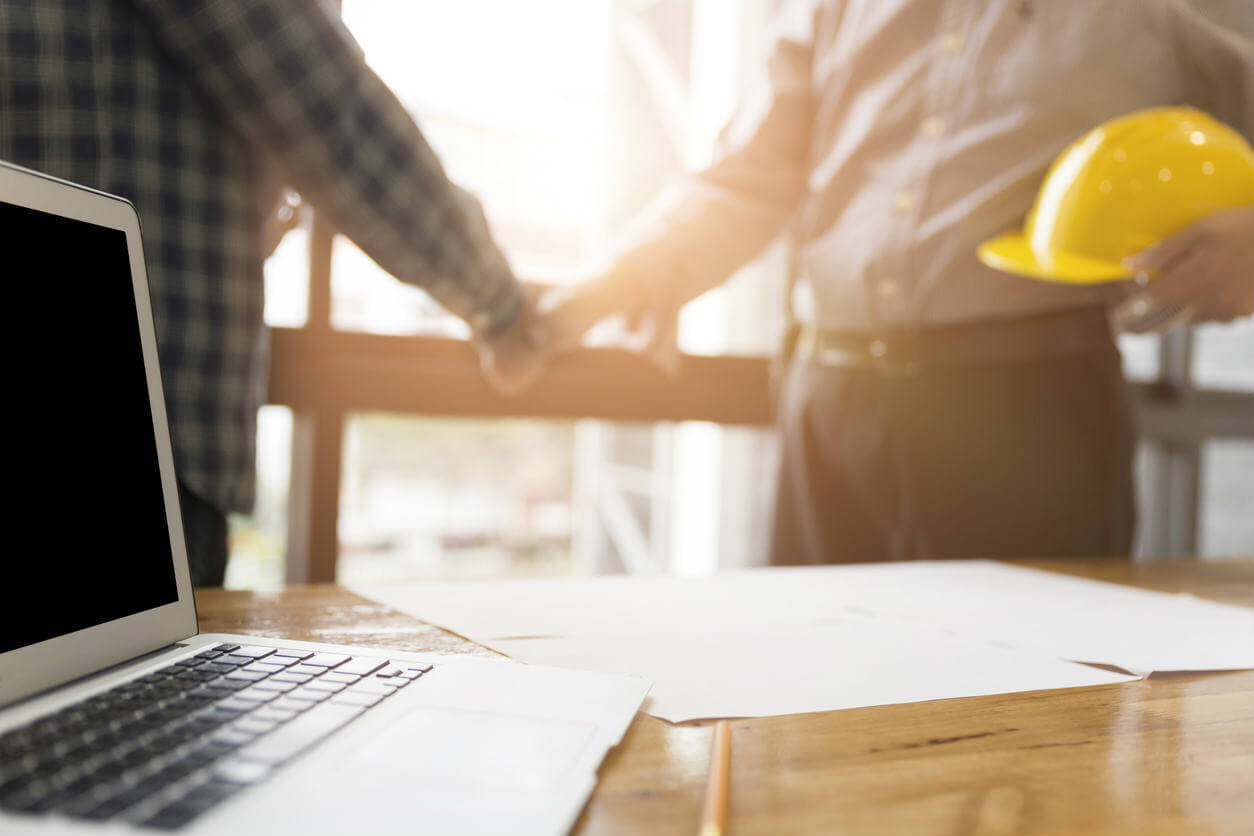 In Missouri, company and business owners are required to carry workers’ compensation insurance. This insurance covers an employee if they are injured while on the job – but not everyone who is injured while in the workplace is eligible. Although you do not have to prove negligence, you do have to prove that you were injured while performing under the scope and the duty of your work activities.

Recovering Compensation as an Independent Contractor

To prove a personal injury case you would have to show that your employer knew that a dangerous condition existed, they could have foreseen that an injury would result, they did nothing to make the condition better, and you were injured as a result. The other instance where you can sue for personal injury is if you can prove that the injury was intentional. Otherwise, there might be no way for you to be compensated for your injuries at work.