It is estimated that approximately 90 percent of U. S. adults own a cell phone and almost two-thirds of adults use a smartphone. 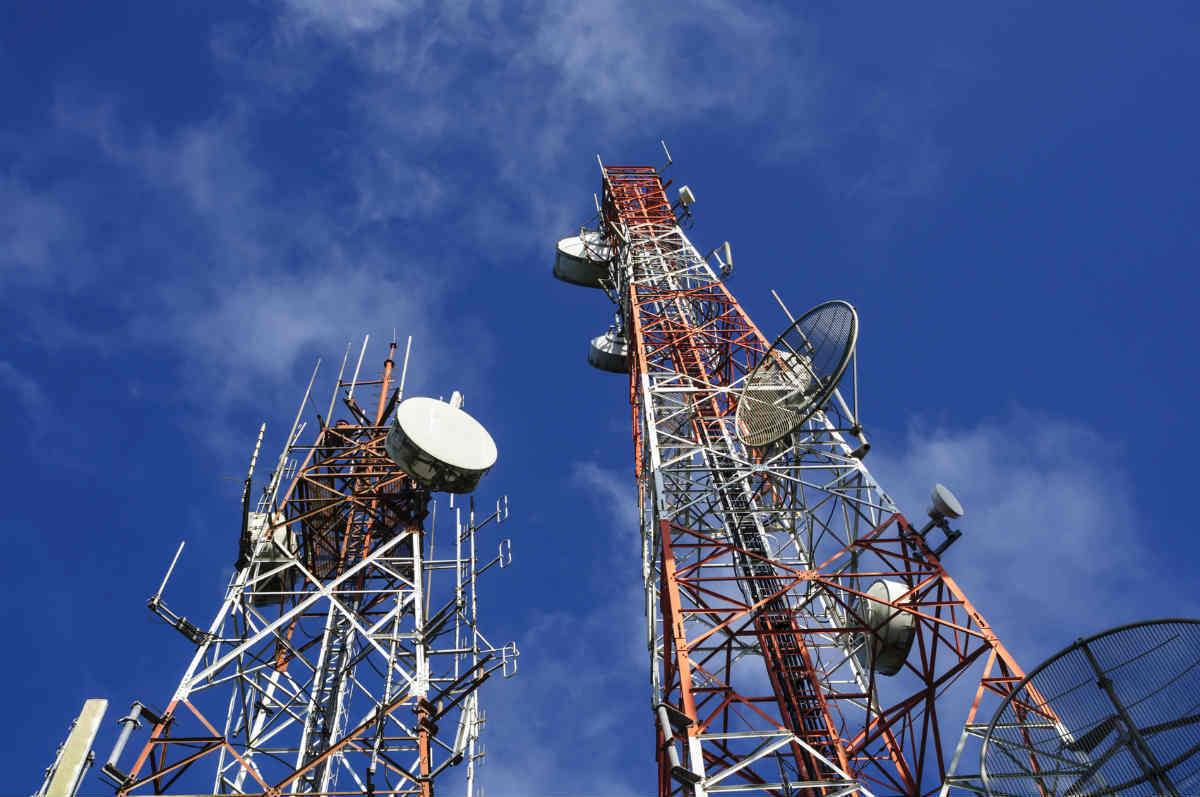 Most of us do not pay attention to where cell phone signals come from and how we are able to receive voice calls, texts, and other data. This information is carried by radio signal waves that are relayed over a network of cell towers spread over the country. These cell towers are built and maintained by telecom company workers. These workers face many risks for work-related injuries.

In the past decade, there has been a huge explosion of cell phone carriers competing to erect and service the nation’s ever-expanding cellular infrastructure. Today, there are more than 280,000 sites across the nation. This is a remarkable increase from 5,000 sites in 1990. Since 2003, cell tower climbing has been ranked among the most dangerous jobs in the U.S. Cell tower climbing has an annual fatality rate of over 10 times that of construction work. Over the past few years, several hundred cell tower workers have died in workplace accidents.

Cell towers are of variable heights. On average, they are around 100-300 feet tall, but some are as tall as 1,000 feet. The majority of fatalities that occur are caused by fall accidents. Other causes of injuries and fatalities among cell tower workers include being hit by falling objects, structural collapse, electrocution, bad weather, and hazards linked to base mounted drum hoists.

The increase in communication tower worker fatalities can be partly attributed to the rapid expansion of cellular networks. As cell carriers work to expand their coverage, workers tend to take shortcuts on safety procedures to meet the tight deadlines put forth by the employer. A study has shown that many of these accidents occurred because the workers did not get enough rest, were not provided with proper safety gear, and did not have sufficient training. In an attempt to meet targets and deadlines, workers work for long hours, affecting their decision-making abilities.

Because of the high rate of cell tower worker fatalities, OSHA has recommended that all communication tower employers strictly follow safety standards and best practices. OSHA encourages employers to:

Injured cell phone tower workers may be entitled to workers’ compensation benefits. If you are facing a problem in getting your claim approved, speak with a St. Louis workplace injury lawyer. Call The Law Office of James M. Hoffmann at (314) 361-4300.