If you are injured on the job, a Missouri workman’s compensation attorney can look at the accident to determine if an outside entity should be held liable. 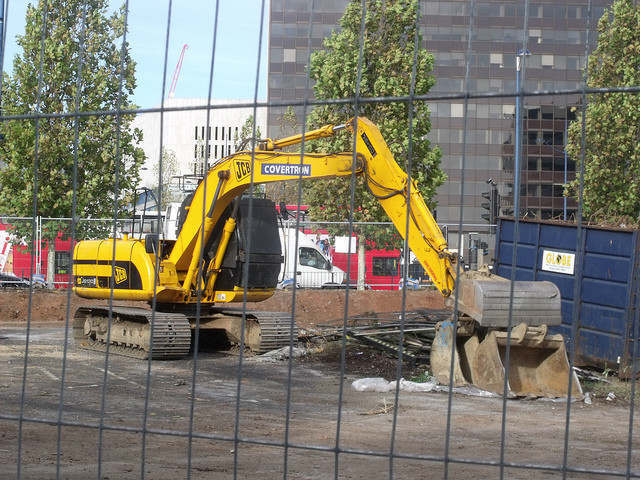 A work related car accident is the most common example of third party involvement in a workman’s compensation claim. Delivery personnel, truck drivers, and even some sales people must drive throughout the day as a part of their employment. If during this time you are involved in an accident that is not your fault, you can claim your workman’s compensation for the injuries, and then present a lawsuit against the other driver for additional compensation including damage to the vehicle, pain and suffering, or future lost wages.

A Missouri garbage collector was involved in a catastrophic crash that left him in a coma for over a week. He suffered a massive head trauma that will require him to receive twenty-four hour assistance for the rest of his life. Workman’s compensation covered the cost of his medical bills as well as a percentage of his lost wage potential. A second suit had to be filed against the other driver to ensure that the future care of the plaintiff would be taken care of. In total, the Missouri worker received over $2 million dollars worth of compensation.

In addition to car accidents, employees who are required to work out in the field are also susceptible to slip and fall accidents on a third party property. If it was a known hazardous condition that caused the injury, than the owner of the property could also face a lawsuit. Some investigative work by a Missouri workman’s compensation attorney will help determine if they can be held liable.

The most complex cases occur at construction sites that employ subcontractors. If a person is injured on site, than the general contractor or the owner of the property could be sued.  It would depend on whoever is found to be most at fault. If it was a safety issue that caused the accident then labor laws may have been violated adding to the claim of negligence. It is as complicated as it seems, and requires the help of a Missouri workman’s compensation attorney to turn out a favorable result for the plaintiff.

Being that it is a no-fault insurance, there are certain limitations on both the employer and employee to how a workman’s compensation claim may be resolved. It is a good idea for an employee to familiarize themselves with the procedures and laws before an accident occurs. If extenuating circumstances exist in your claim, then contact The Law Firm of James M. Hoffman at (314) 361-4300 to help sort them out.