Sleep deprivation, poor quality sleep, and the resultant effects of these contribute to workplace accidents. 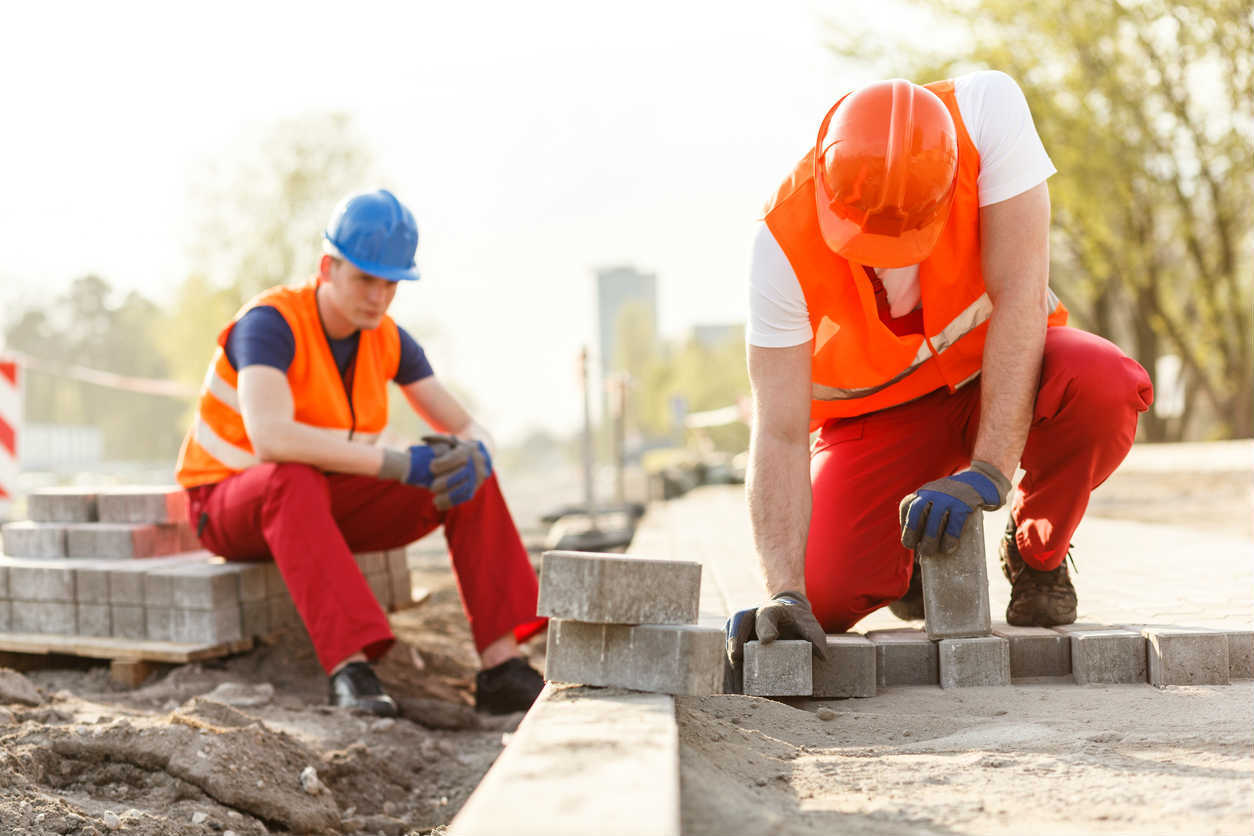 There is a clear increase in the number of Americans suffering from sleep disorders. Sleep deprivation, poor quality sleep, and the resultant effects of these contribute to a society that is continuously fatigued, risking accidents, and disasters on the road, as well as at the workplace.

There has been an increase in the attention paid to the dangers of fatigued driving, however, not many are even aware that fatigue at the workplace can and has been known to cause a number of catastrophic accidents, resulting in a number of serious injuries. In this post, our St. Louis work injury lawyer will discuss some facts and statistics.

What the statistics show

The National Sleep Foundation has recorded in its annual Sleep Health Index that about 45% of Americans have spent at least one day where fatigue caused by poor or insufficient sleep has affected their daily activities. Moreover, despite the survey seeing an average sleep time of 7 hours and 36 minutes, about 35% of the survey respondents claimed to have ‘poor’ or ‘not fair’ sleep.

Good sleep isn’t only about the amount of time spent lying in bed. It also takes into account the quality of the sleep. With most Americans working unusual hours, it is alarming to see the number of Americans reporting to work fatigued, tired and sleep deprived.

Historically, major disasters that have been the cause of severe destruction, damage and loss of life like the 1986 Chernobyl explosion and the 1989 Exxon-Valdez oil tanker crash can be partly attributed to sleep-deprived or fatigued workers. Moreover, the Chicago Blue Line train derailment in 2014 and the Metro North derailment in New York in 2015 are thought to be caused due to fatigue.

While these are extreme examples, the Occupational Safety and Health Administration (OSHA), states that workers, in any industry are more likely to be in a work-related accident when fatigued. Tired employees are susceptible to impaired judgment, especially if the fatigue or sleep deprivation hampers quality of work and concentration. Moreover, impairment in decision making can adversely affect the safety and the health of those working in the following industries –

Working in shifts: A number of companies require round-the-clock operation. Workers have to work on a shift basis, work on extended shifts and put in overtime. These issues can cause severe fatigue for those working the night shift, even if workers are well experienced working in shifts.

Sleep Disorders: Disorders such as sleep apnea often triggered by other medical conditions like obesity can cause disruption in sleep patterns and lack of sleep leading to fatigue. Moreover, other disorders like insomnia can severely affect a workers performance.

Stress: Jobs with continuous high tension such as law enforcement, emergency services or healthcare put workers under tremendous stress. This stress can affect a person’s ability to relax, in turn affecting quality of sleep and causing fatigue.

Injury due to worker fatigue

If any worker is injured due to fatigue, or due to an accident caused by a fatigued worker, they are likely entitled to workers compensation benefits. However, it can get difficult trying to prove that an injury has been caused due to worker fatigue. It is highly advisable to speak with a St. Louis workers compensation attorney to ensure your legal rights are protected. Call (314) 361-4300 today for a free case evaluation.