Employees who have been unfairly treated or suspect that an employer is in violation of labor laws should contact an attorney. 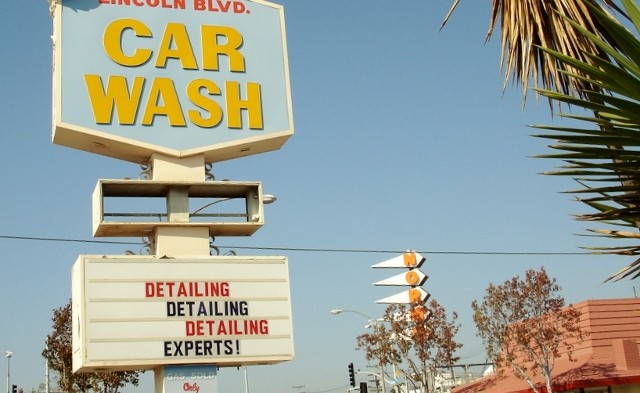 Minimum wage is supposed to guarantee fair and basic payment for workers. But one car wash is accused of failing to meet even these most basic standards of compensation and is in violation of California labor laws.

The Office of the Labor Commissioner of California has filed a lawsuit against White Glove Car Wash because the car wash failed to provide adequate wages to 33 employees at the Fresno facility. The lawsuit alleges the the car wash not only failed to provide overtime pay for workers but that it also failed to provide basic minimum wage. The case, which was filed in Fresno County Superior Court seeks more than $279,000 in damages, unpaid wages, and penalties.

The Labor Commissioner’s office and the Department of Industrial Relations began an investigation and discovered that supervisors at the car wash would delay workers in clocking in. Workers who should be paid hourly were not allowed to clock in when they began work, instead they were told to clock in after they had already been at work for several hours. They did not get paid at all for these hours. The investigation found that in many cases workers would barely be compensated for half of the hours they worked.

Julie A. Su, California labor commissioner, said that this directly goes against California labor employment law. She explained, “Making workers stand by for work without paying them, and covering up the violation by keeping false time cards, is a breach of the basic promise of just day’s pay for a hard day’s work.”

The Department of Industrial Relations director said that “Employers who deny workers the pay they’ve earned will be held accountable. These illegal actions hurt not only the employees, but also honest businesses and taxpayers.”

The Labor Commissioner’s office has been putting a lot of effort into cracking down on the car wash industry because the industry has been found to be in repeat violation of labor law and regulations, and this is unacceptable. To protect workers and support businesses that do follow the rules, the Commissioner’s office has been aggressively pursuing and investigating complaints that businesses are in violation of wage laws. Businesses that are compliant can suffer as the result of those that flaunt the laws. When a non-compliant business can offer lower prices because workers are paid less, it hurts
businesses that fairly compensate workers and cannot compete with the lower prices.

Any employees who have been unfairly treated or suspect that an employer is in violation of labor laws should contact an attorney as soon as possible. Workers compensation attorneys can assist in cases of wrongful termination or injury. Employees can be worried about complaints for fear of retaliation, but retaliatory actions are illegal and should not be tolerated. If you file a workers’ compensation claim and are fired as a result, contact the Law Office of James M. Hoffmann immediately.