Although fault is generally not a factor in workers compensation claims, there are certain exceptions. 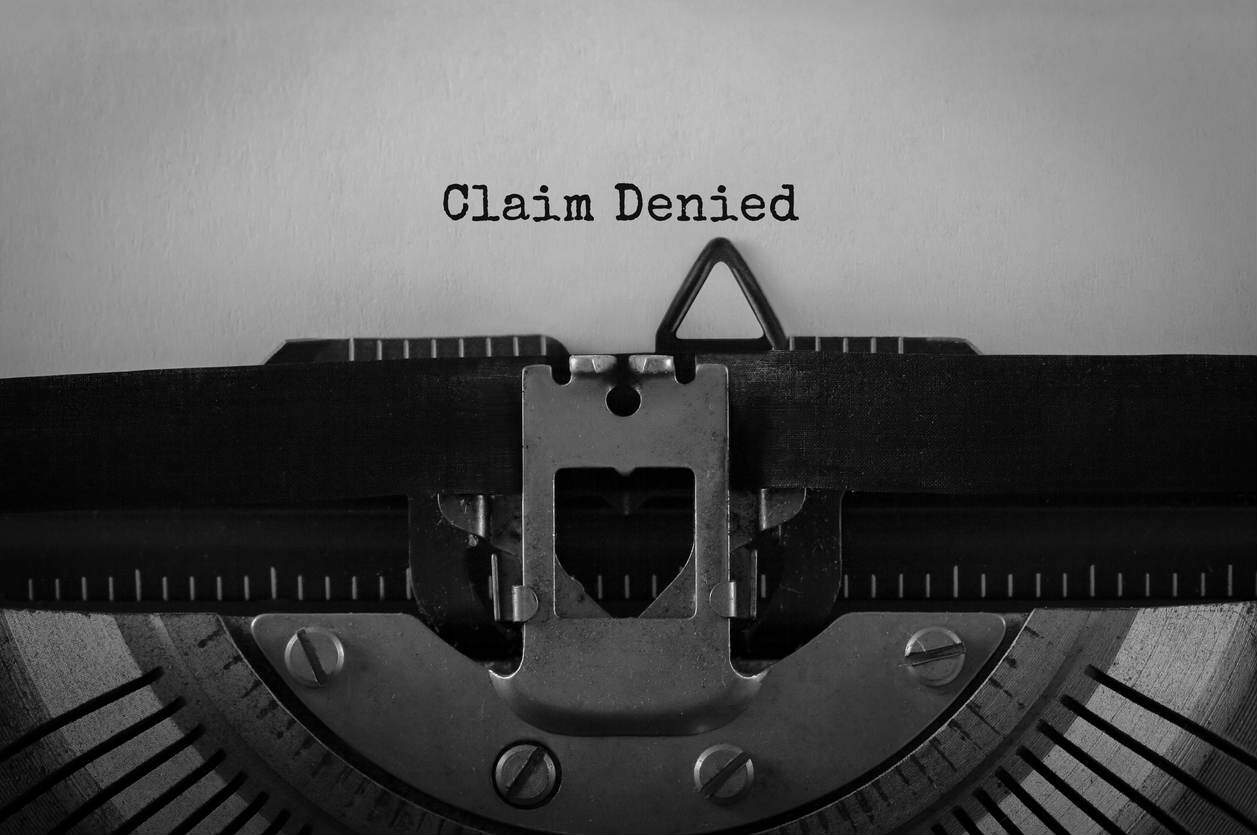 Workers’ compensation insurance is mandatory for most business owners who employ individuals in the state of Missouri. It is an insurance policy that seeks to protect an employee if they are injured while performing within the scope of their employment. Unlike other types of insurance, workers’ compensation insurance is not based on fault theory. The trade off is that you aren’t allowed to sue your employer in civil court for non-economic damages, like you would in a personal injury case.

If you are injured while on the job, it usually does not matter if you were negligent or not. “Negligence” is a term that is used to describe when someone does something that leads to their injury, or if they fail to do something that is the direct cause of their injury. For workers’ compensation claims, fault is generally not a factor.

Although your eligibility is not based on negligence, if you are subjected to a drug test and fail, then you might not be eligible to collect workers’ compensation benefits. While testing positive for drugs does not necessarily mean that you can’t collect, there are times when it can be a factor.

If your impairment is to blame for your injuries, then an insurance company might seek to deny that they have to compensate you. The stipulation is that they must prove that if you were not impaired, the injury would not have happened. For instance, if you were working in a warehouse and lifted something too heavy and hurt you back, then even if you failed a drug test, you may still be able to collect workers’ compensation benefits because your impairment had nothing to do with heavy lifting.

However, if you were in the warehouse driving a forklift and got hurt because you ran into something due to your impairment, then you would most likely not be eligible for workers’ compensation benefits.

Other Reasons You May Be Denied Benefits