Even if you are in an industry where you aren’t entitled to workers’ compensation, there is still the possibility that you can make a personal injury claim. 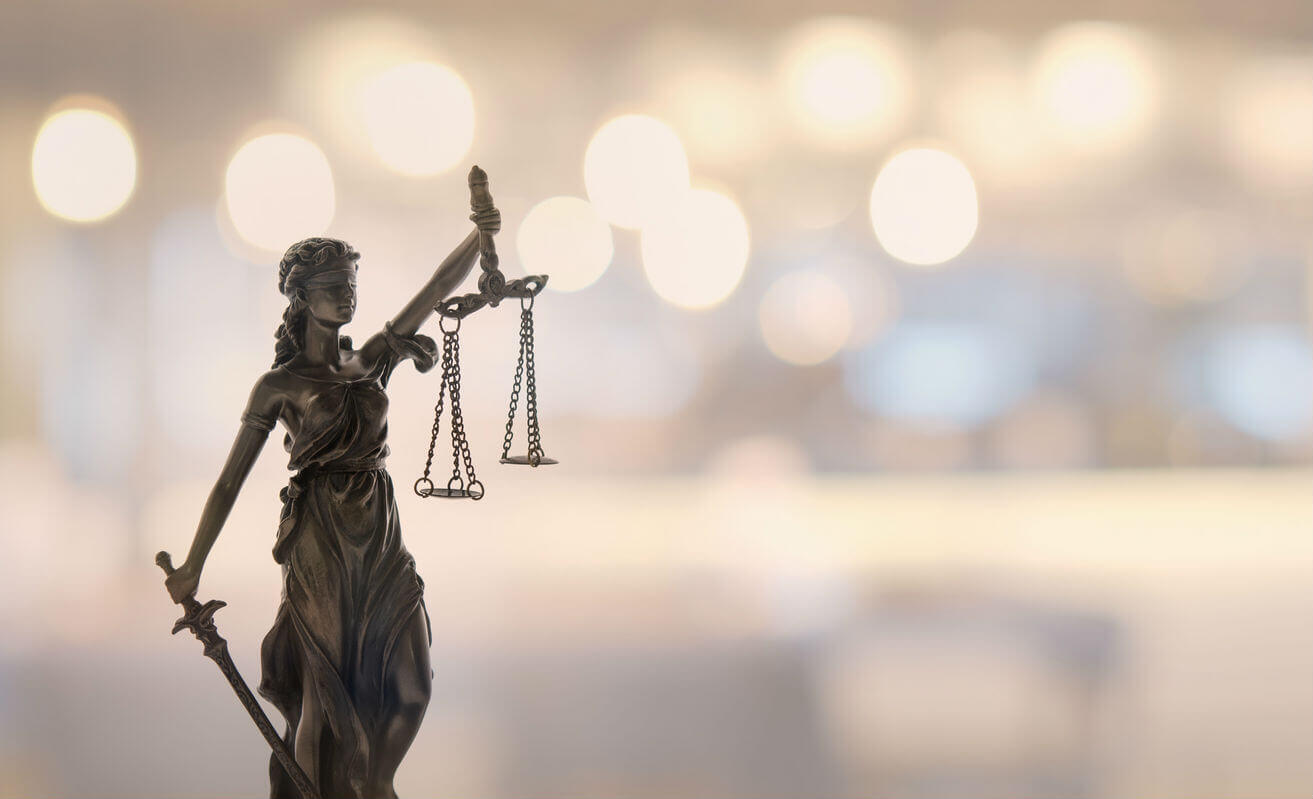 Although in most cases Missouri employers are required to carry workers’ compensation, there are some industries and occupational arrangements that employers can have with an employee that mean they don’t have to carry the coverage. Occupations like seasonal or domestic workers, those who work offshore, and independent contractors are typically not covered by workers’ compensation; offshore workers are covered under a different system called the “Jones Act.”

If you are injured at work and you aren’t entitled to workers’ compensation, there might be times when you can receive compensation for your injuries, and other instances when they are your financial responsibility. If you have an arrangement that specifically excludes you from being eligible for workers’ compensation, then the only way to be compensated is if your employer was negligent and you make a personal injury claim against them. If you didn’t sign anything and you believe yourself to be an employee, but your employer is claiming otherwise, then you can speak with a St. Louis workers’ compensation attorney to learn more about your legal rights and options.

What You Would Need to Prove a Personal Injury Claim

Regardless of whether you were at work or not, if you were injured due to someone else’s negligence then you can sue them for personal injury. If you can prove that the injury you sustained was due to someone’s negligence, then you might be entitled to recover compensation. There are generally four things that you would have to prove to win a personal injury suit against your employer. You would need to show that:

If you are injured while on the job in Missouri, the first thing you will want to determine is if there was any negligence on your employer’s behalf. If you are covered under workers’ compensation, then you will want to determine then if you should file a claim or if you might want to consider initiating a personal injury suit. The best place to start is to speak with an experienced workman’s comp attorney and learn more about what your legal rights are. Call the Law Office of James M. Hoffmann 24/7 at (314) 361-4300 for a free consultation with an attorney with over 20 years of experience helping work injury victims.