Underground mining is a very dangerous job and has one of the highest fatal injury rates out of all U.S. industry. 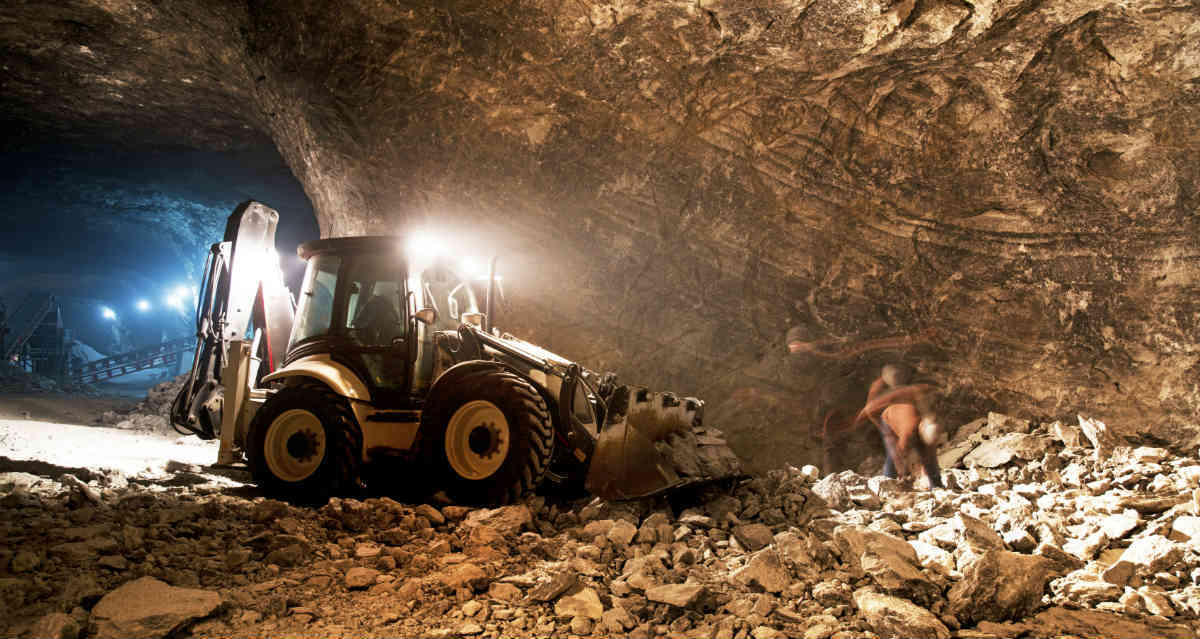 Most are caused by falling rock which is responsible for approximately 500 mining injuries each year. If you are one of these 500 injured in a mining accident you are entitled to workers’ compensation benefits.

A piece of rock no larger than a fist can cause injury to someone if it is dropped from a great height. Worse still is when an entire section collapses and lands on the miners below. There are some techniques that can be utilized to control the falling down of small rocks, but they are often ineffective. A workers’ compensation attorney will check to see if your injury could have been avoided had certain safety measures been put into place.

In addition to falling rock, an underground miner is also exposed to the possibility of injury caused by fire, flood, toxic air and dust or gas explosions. In an effort to protect the health and well being of miners they are given extensive safety training to learn how to prevent these types of accidents. Some companies even go so far as to train their employees with machinery simulators and virtual reality simulators. It has been found that workers who receive this kind of real life training are better prepared in the event of an accident.

Protecting the Safety of Employees

Because of the risks associated with the underground mining industry, it is imperative that the companies that own the mines demand that its employee engage in safe practices. It is in their best interest to protect the safety of their employees as injuries from falling rock can be severe and will almost certainly need to be covered by their workers’ compensation insurance. Just like with employers in other industries, the mining company may try and fight your claim. Be sure to file an injury report with them as soon as possible and contact a Missouri workman’s compensation attorney to go over the details of the accident with you.

One Reynolds County miner was trapped by a piece of rock that had fallen from the ceiling causing injuries to her ribs, her teeth and her ankle. The crush to her ankle was so severe that it required surgical screws to repair it. Those screws had to be removed after the plaintiff developed avascular necrosis and the alternate treatment method began causing pain in her back. She was able to return to work, but eventually needed surgery to repair carpal tunnel syndrome. At this point it was determined that she now had a total permanent disability as a result of the initial accident and entitled to compensation for the duration of her life. The claim was settled before going to trial and the plaintiff received a payment of $90,000 plus weekly checks in the amount of $453.86.

Underground mining is a dangerous occupation with a large amount of potential risks. You should always take care to avoid being injured by one, but if you do have the misfortune of being hit by falling rock, contact a workers’ compensation lawyer as soon as you can.

Call the Law Office of James M. Hoffmann at (314) 361-4300 or fill out our online contact form to schedule a free consultation.