The number one concern that is associated with working long hours is fatigue.

Very few workers enjoy working long hours or overtime, and even fewer companies want to pay their employees the extra money. In addition, research indicates that there is a negative effect of working long, extended hours, which include health problems and a higher risk of work injuries. However, nearly half of the workers in the U.S. continue to clock more than 50 hours each week. 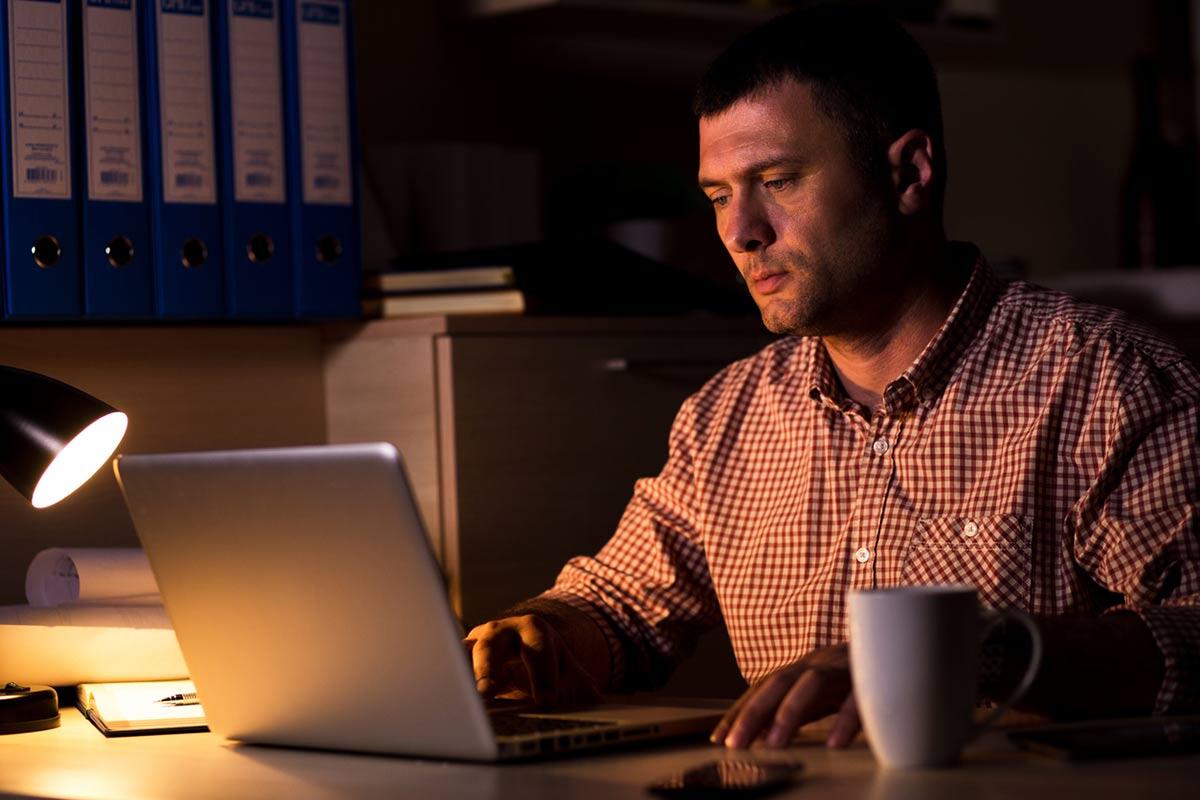 A 2005 study from the Occupational and Environmental Medicine revealed just how dangerous long hours are for employees. The following are a few significant findings from that publication:

None of the findings can be explained by a correlation between overtime and dangerous jobs. Instead, researchers confidently claim that long hours are the primary driver of injury risk.

When to Hire a Work Injury Attorney

Each year thousands of workers in the U.S. are injured while on the job. Some people are fortunate and can file a claim and receive fair compensation and benefits. However, many times injured workers are denied benefits. Insurance adjusters will look for any reason to deny coverage.