While workers’ compensation is a federally mandated insurance for injured workers, some aspects of it can vary from state to state. 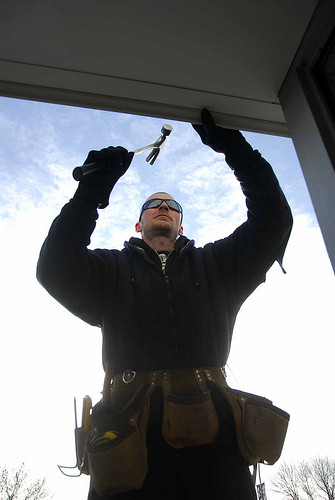 How Benefits Are Determined

If you sustain an injury on the job and are unable to work for an extended period of time, workers’ compensation will generally pay you a weekly portion of your salary. Your salary is typically based on the average for the thirteen weeks before the injury occurred. For workers in fields that are dependent on gratuities, such as waiter, those tips should also be included. That may be difficult to prove, and will most likely require that a Missouri workman’s compensation attorney help ensure that all of your income is accounted for. Once your average weekly wage is determined, then the insurance provider is obligated to pay you 2/3 of that each week.

Although that is the how your base compensation is determined, certain factors will affect the final number. For example, a permanent partial disability will mean a larger compensation depending on the body part involved. Missouri assigns a value to each body part. Payment will depend on the part and the percentage of disability it has sustained. A physician will assign that percentage, but it is in your best interest to get a second opinion. If the numbers differ greatly in favor of the employer, your attorney will step in and make sure that you are receiving the appropriate compensation amount under Missouri law.

This is very common with St. Louis workman’s compensation claims that often necessitates a hearing with the board. For example, a St. Louis salesclerk who injured her shoulder at work was found by the employer’s physician to only have a 2% PPD. Her own physician rated it at 25%. In cases such as this one, you attorney can present expert testimony from the treating doctor. In this instance the court decided to average the two percentages, increasing her weekly compensation check substantially.

There are many complexities in workers compensation claims such as this one. If at any time you feel that your injury and the extent of it is not being properly considered by your employer, you have the right to file an appeal. Being that the nature of the appeal process is similar to a civil court case, you should not attempt to resolve it on your own. Hire a reputable workers’ compensation lawyer to ensure that all of your medical needs are met and you are receiving a fair weekly compensation for your disability.

To speak with a workers compensation attorney