The effects of psychological disorders on an employees’ ability to work are often disregarded. 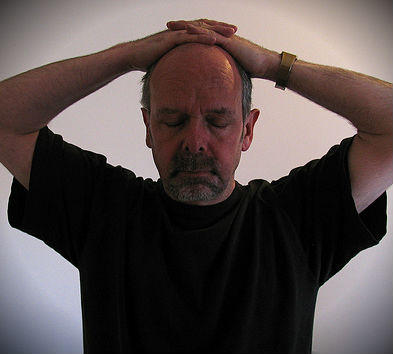 Workers compensation generally only covers the physical injury caused by an accident, not the mental distress that may follow as a result. In some cases, the psychological ailment could lead to the physical one like a heart attack brought on by job related stress. This types of cases are very difficult for an employee to prove and most likely are going to be initially denied by the employers insurance company. If your job or a work related accident has either caused or exacerbated a mental illness, retaining a qualified workers’ compensation attorney will give you the best chance of recovering compensation for your medical costs and lost wages.

October 3rd of this year was the deadline for New York workers affected by 9/11 to register with the victims’ compensation fund if they have experienced any health problems. The fund was set up by Congress in 2010 to provide medical treatment and compensation to those that have been affected by toxic exposure during the clean up at the World Trade Center site. Besides an array of physical ailments that these people suffer from, the fund is also being used to cover mental health disorders like depression and post-traumatic stress disorder. Studies are showing that at least 10,000 people are suffering from PTSD as a result of the terrorist attacks, most of them rescue workers and firefighters. While the fund is not workers compensation, it does show that certain mental illnesses are now being accepted as a side effect of some occupations and require medical treatment.

As it stands now, Missouri will typically recognize a mental injury if it is work-related, and brought on by extraordinary and unusual events, in a workers compensation claim. Such was the case with a social worker who traveled to New York in the wake of 9/11 to offer his assistance. Upon his return he started to show signs of PTSD which escalated over the course of a year. He was awarded permanent and total disability benefits for the psychological injury he sustained.

There are instances where the physical injury, or the stress of not being able to work because of an injury, will bring on symptoms of a mental illness or exacerbate an already existing one. This is not an easy claim to prove, and will likely require the help of a workers compensation attorney. The Labor and Industrial Relations Commission of Missouri reviewed a claim this year that had been previously denied by the administrative judge. A young woman had injured her back at work. Doctors in the case testified that the employee had pre-existing psychiatric problems and agreed that the pain from the injury caused her disorder to worsen. With expert medical testimony the plaintiffs’ attorney was able to show the commission how she was now permanently disabled and eligible to receive workers compensation.

If you require psychological care as a result of an injury at work, speak with a St. Louis workers compensation lawyer at the Law Office of James M. Hoffmann today. This type of claim is extremely difficult to prove and will require you to have someone in your corner who is well versed in Missouri workers comp litigation.