Finding a good car injury attorney can often mean the difference between winning and losing a case.  This is evidenced especially in the case of Susan Mangione, a woman involved in a 2009 car accident.  The 2009 New York case has been thrown out by Supreme Court Justice Charles Markey because Mangione opted for spinal surgery before completing the court-ordered medical examination.  In 2009 Susan Mangione was involved in a taxi cab accident, causing her to claim that she suffered serious injury as a result.  She sued the cab driver and the driver of the other vehicle, relating that at the time of the accident the driver was on a cellphone.  Mangione, however, was unable to prove her claim of serious injury because she chose to undergo spinal surgery, which destroyed the evidence of any such injury. 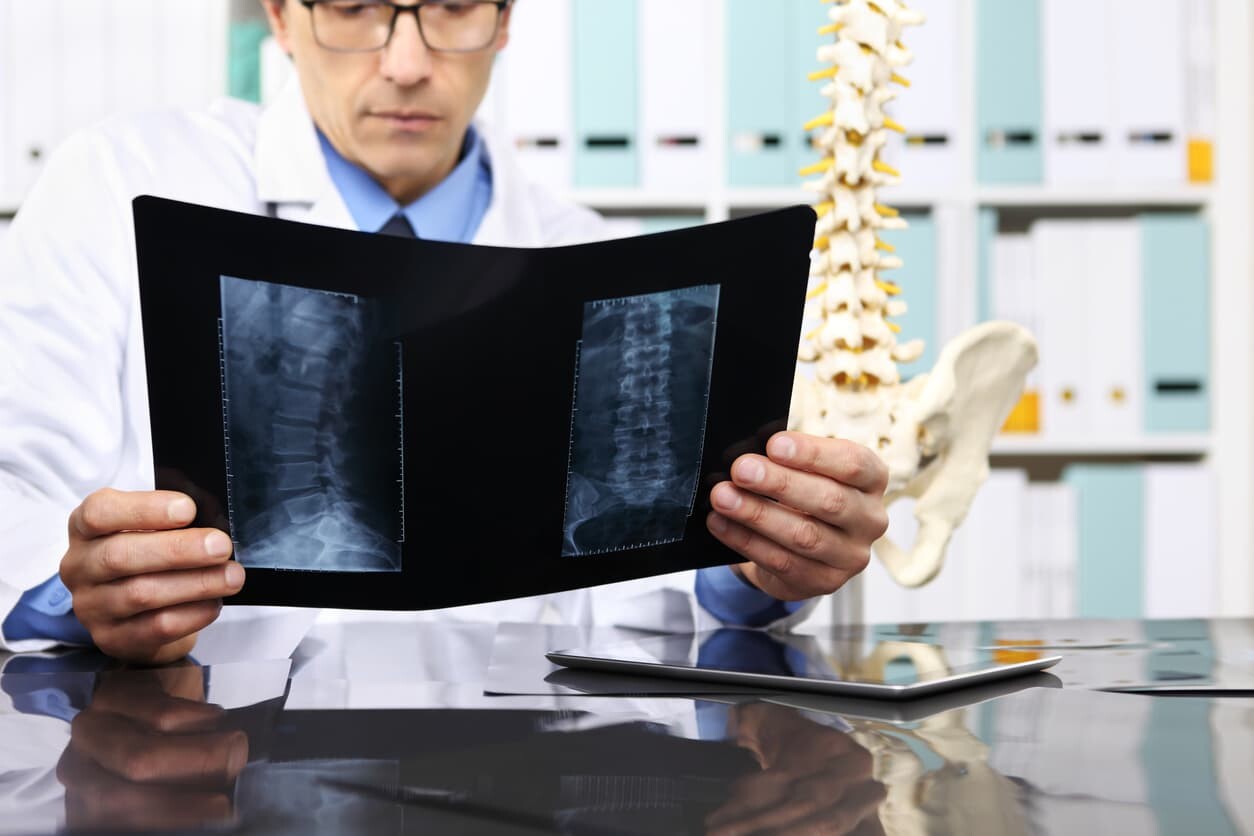 Justice Charles Markey set precedent in New York on July 31 of 2012 by deciding that destruction of evidence took place and the case could not go forward.  The judge decided that because Mangione chose immediate, non-emergency surgery instead of waiting for the independent medical examination to take place, and due to her failure to appear at any of the three court-ordered appointments, there was no evidence to support her claim of being significantly injured.  The spinal surgery that she chose to undergo significantly changed the state of her condition enough for the court to be unable to ascertain whether the car accident caused any injury to her.  This resulted in a lack of documentation of her claim of bodily injury and blocked the defendants’ rights to independently verify Mangione’s condition.

If you or a loved one feel that you have a personal injury case, contact the Law Office of James M. Hoffmann. Our office is located in St. Louis, MO but we handle personal injury cases throughout the entire state of Missouri. We are committed to providing justice to injured victims and their families. Schedule a free and private consultation by calling (314) 606-5870 or by filling out our free online consultation form.