While organizations like OSHA have made the workplace safer, on the job injuries still happen every day. 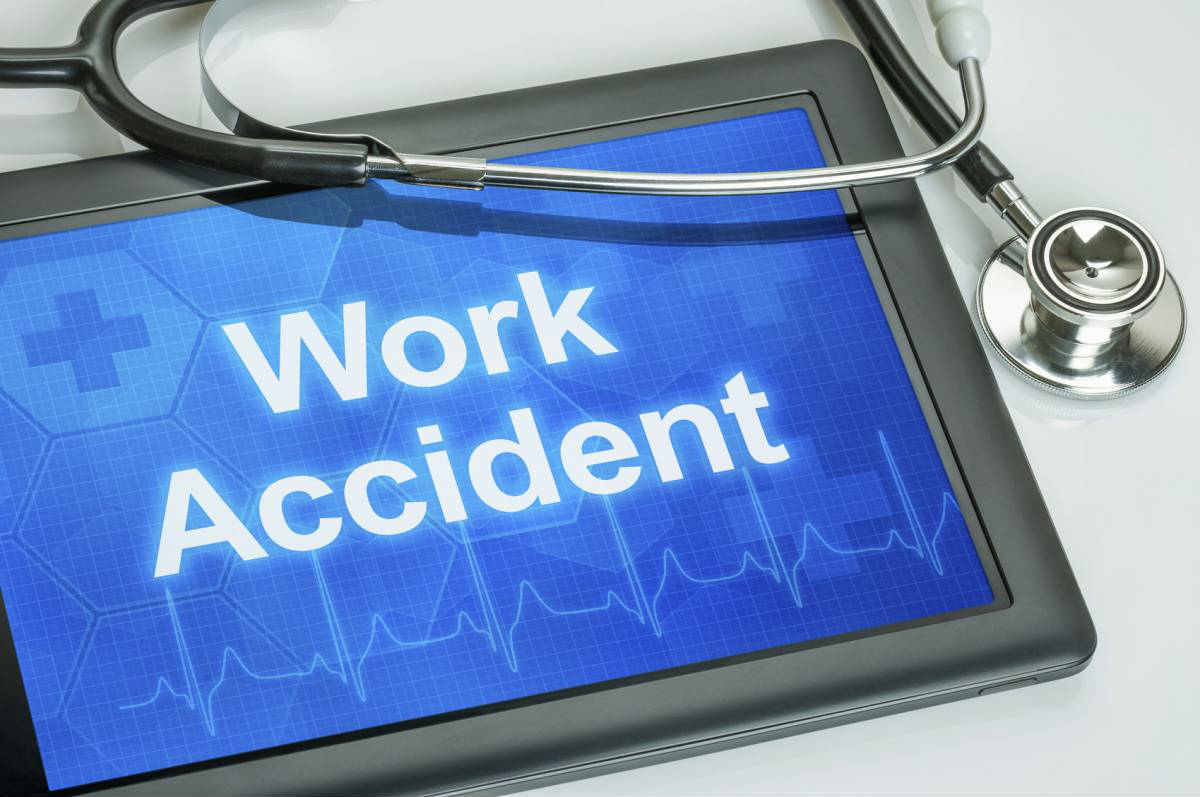 In the United States, a worker is injured every 7 seconds. This means that approximately 12,900 workers a day and 4.7 million workers per year are injured at work.

Workplace injuries occur more commonly among young workers who have just started a new job. According to statistics quoted by Traveler’s Insurance, more than a quarter of injuries occur in the first year of employment. In an attempt to determine how and why some workplace injuries occur, Travelers Insurance analyzed a total of 1.5 million workers compensation claims over a 5 year period. Considering the fact that workers compensation pays for workplace injuries and illnesses, it is the perfect barometer for injuries, particularly the serious ones. In this post, we will discuss some of the key findings of this report.

The Most Common Workplace Injuries

Workplace injuries are most commonly reported in occupations such as excavation and construction, however, they can occur in any job. In fact, the report found that the most common injuries were strains, sprains and bruises and inflammation, and they were a result of very simple tasks such as lifting and carrying objects. As many as a 1/3 of the total 1.5 million workers compensation claims were a result of these injuries.

Injuries Resulting in Most Time Off Work

It would be of interest to know which injuries result in the most time off work. Inflammation was found to be the injury that causes most lost work days, with an average of 91 days off work. Next came fractures with 78 days of missed work. The third rank was taken by sprains and strains with 57 days off work.

The most expensive, but least common workplace injuries, were serious injuries such as electric shock and amputations. Of all workplace injuries, amputation was most expensive with a cost of more than $100,000 and next came limb dislocation with cost of more than $97,000. So, while sprains and strains result in more claims, they are not as expensive as other serious work injuries. The average strain and sprain cost only $17,000.

According to the Occupational Safety and Health Administration (OSHA), the total annual cost of workplace injuries to U.S. businesses is around $170 billion. As of now, around 60% of the total workers’ compensation costs are related to medical care, however, the number is expected to rise to 70% by 2019.