Every year taller buildings are being constructed – iron workers face a more dangerous job than ever. 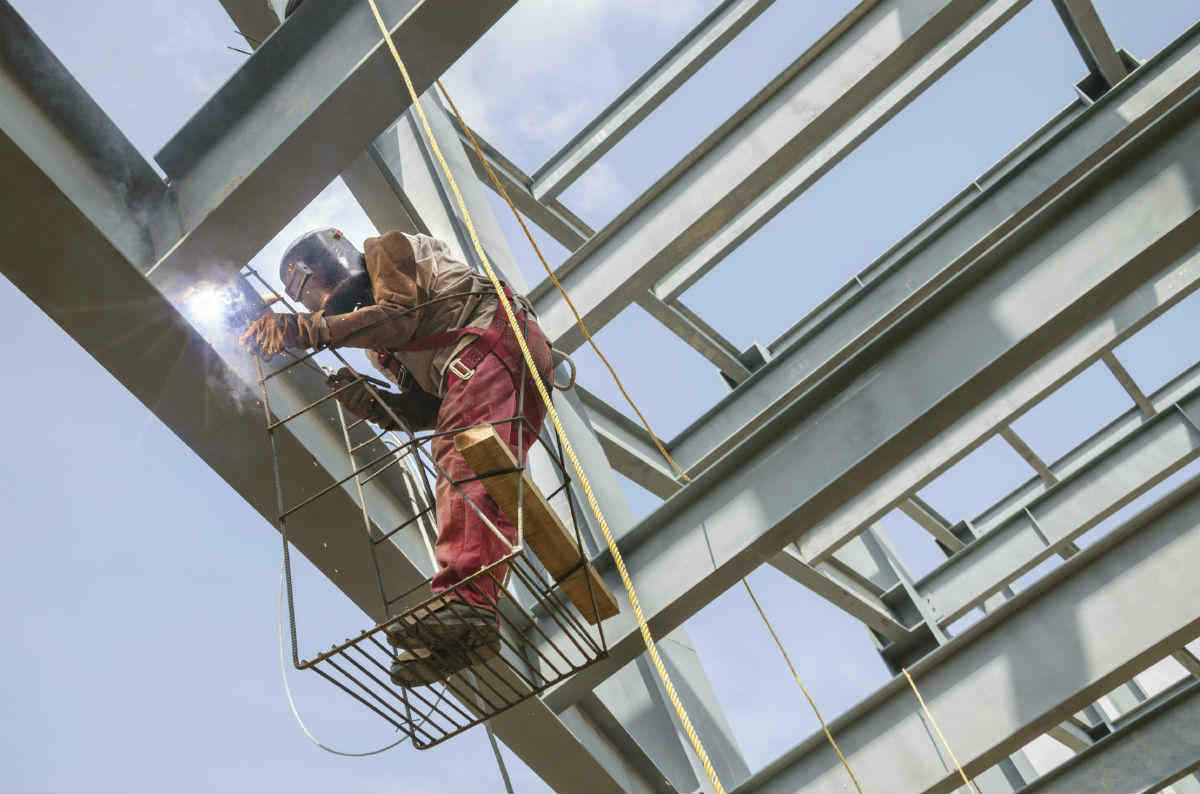 Modern building constructions are touching the skies. With taller and larger-than-life structures constructed every year, iron workers face a more dangerous job and a higher risk for injury or even death. In 2010, there were about 59,800 iron-and-steel jobs in the U.S., of which 85% were in the construction industry itself.

The Duties of an Iron Worker

Iron workers are involved in the installation of steel or iron beams, columns, and girders that provide structural support of bridges, buildings, and other structures. Their duties include:

Iron workers have an extremely high-risk job – welding hazards, heavy lifting, and fall risks. Because of physically and mentally demanding duties, the ironworking industry consistently ranks in the top 10 for various work-related injuries. In 2008, iron work was ranked as the fourth most dangerous job in the U.S. with a fatality rate of 46.9 deaths per 100,000 full-time employees.

Considering there is a high potential for injury, iron workers should have correct knowledge of their workers’ compensation benefits and procedures.  If you are an iron worker and are a victim of a work-related accident, contact a St. Louis workers compensation attorney. Call The Law Office of James M. Hoffmann at (314) 361-4300.