If you are a railroad worker and were injured on the job, you no doubt have many questions about your workers compensation benefits. 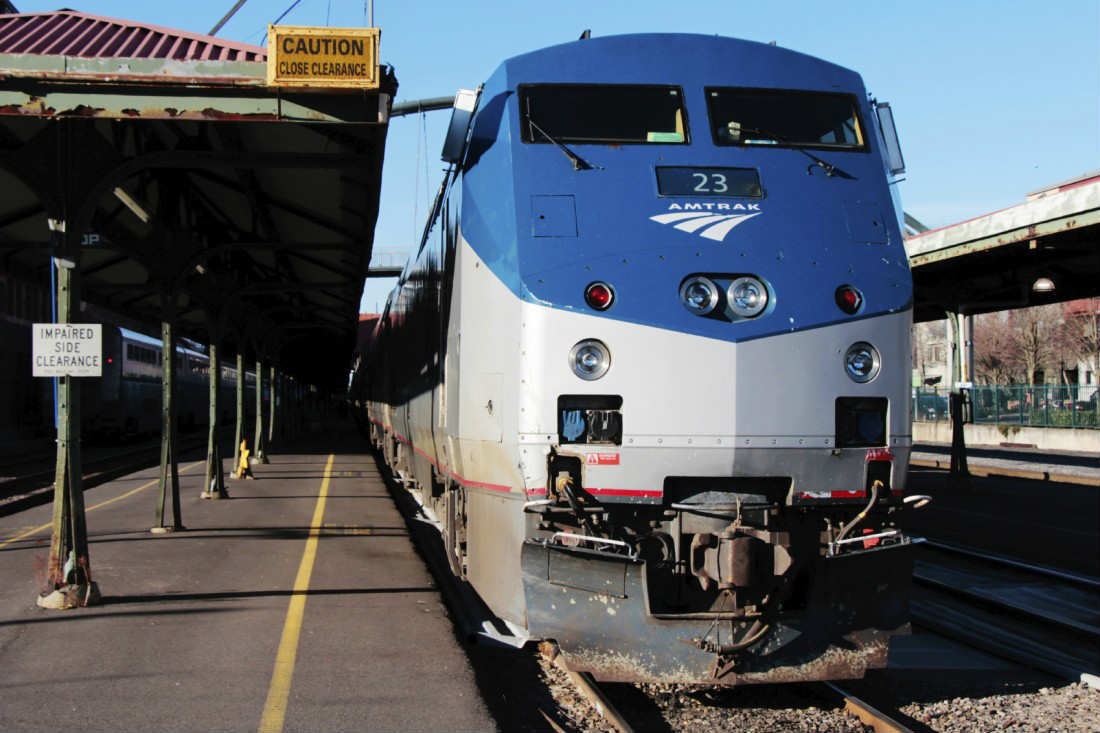 St. Louis workplace accident lawyer, James M. Hoffmann, explains that working for the railroad can be quite dangerous, because trains are huge machines that are not easy to move or even slow down in the event of an emergency. For this reason, there are strict standards and safety codes in the rail industry. However, if an accident happens on the railroad or train yard, workers can claim damages under Federal Employers Liability Act (FELA). Before FELA was enacted, the railroad workers had no way to seek damages in case they suffered a workplace injury.

What is Federal Employers Liability Act (FELA) and How Does It Work?

Federal Employers Liability Act (FELA) is a unique law that was created in 1908 to allow workers in the railroad industry to get compensation for their work related injuries. FELA is similar to workers compensation laws in many ways, except that it operates on a fault-based system. The system requires the railroad worker to prove that his/her injuries was at least partly caused by the negligence of the company or any worker, or by defective equipment. If the worker is unable to prove that the injury was caused by the negligence of employer, defective equipment or another worker, he/she cannot file a claim.

However, the burden of proof is light, and any amount of negligence is admitted as proof, and allows the worker to file a claim for compensation. A railroad worker has the right to file the claim either in federal or state court, a privilege that only railroad workers enjoy.

FELA has not changed much since its beginning, and has been used in a large number of claims. It covers a broad range of injures and there have been several groundbreaking rulings that have improved conditions for workers.

If you have been injured at the workplace, and you are not sure if you can make a workers compensation claim, you should immediately consult a qualified St. Louis work related injury Lawyer. Workplace injuries, however minor should not be ignored, and should be promptly reported.

Contact the Law Office of James M. Hoffmann by calling (314) 361-4300 or by completing our online contact form.