Has your workers’ compensation claim been denied? 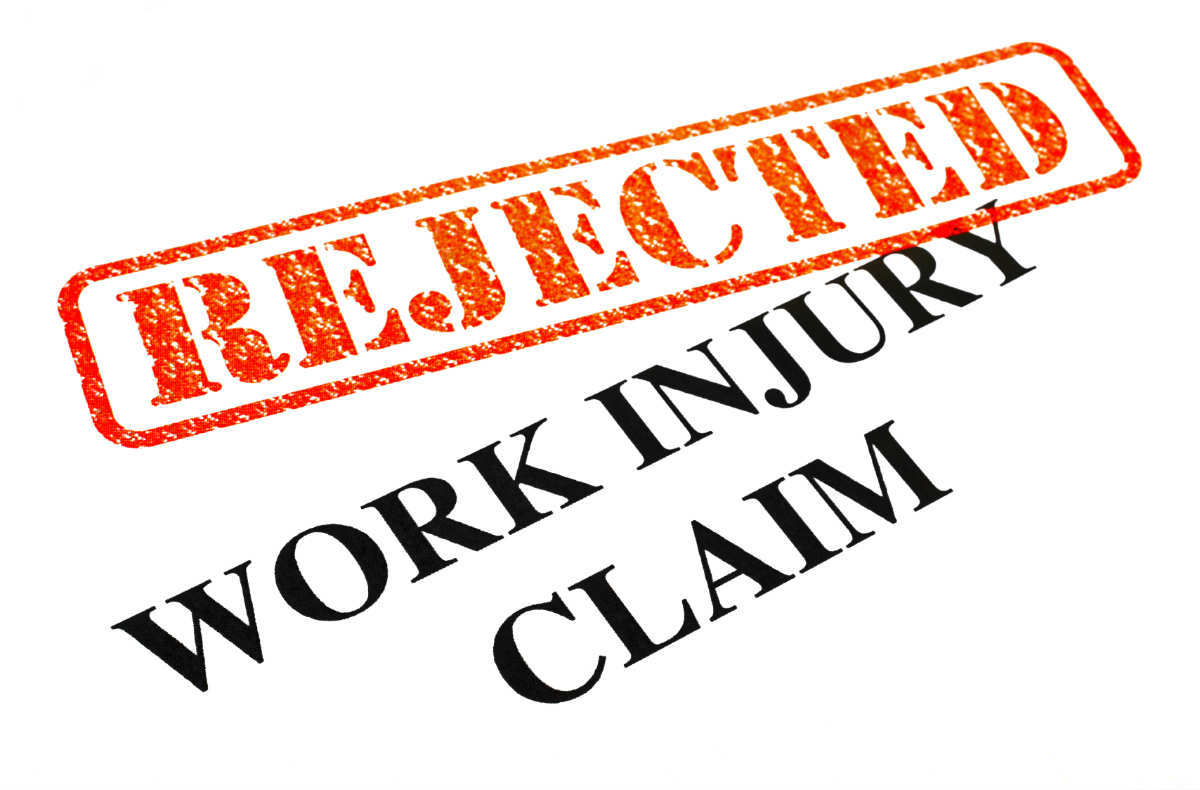 The Injured Worker Failed to Report the Injury in Time

It is important that you notify your employer and document everything as soon as possible. The more you delay it, the more you will find it difficult to prove the injury. The insurance company may contend that because you never reported the injury, it never occurred.

There Is No Witness to the Injury

If no one witnesses your injury, then you may find it hard to prove that the injury was indeed work-related. You can avoid this situation by reporting the injury immediately to your supervisor or employer.

Once you report the injury to your employer and complete an accident report form, your employer may order an independent medical exam. If your claims are found inconsistent with what the doctor has found in the medical exam, the insurance company will have a solid reason to refuse the claim. Provide all details correctly when you make an injury report and when you are giving a statement to your employer.

The Worker Was Found Intoxicated at the Time of Injury

During the medical exam, if you are found to be under the influence of drugs or alcohol at that time, your insurance company will have a reason to deny the claim.

The Worker Refused to Give a Recorded Statement to the Insurer

It is not uncommon for insurance companies to deny genuine workers’ compensation claims. Call The Law Office of James M. Hoffmann at (314) 361-4300 to help you with the claim process and to protect your legal rights.