An employee was stuck on a conveyor belt and crushed to death. A year later, a similar accident was reported. 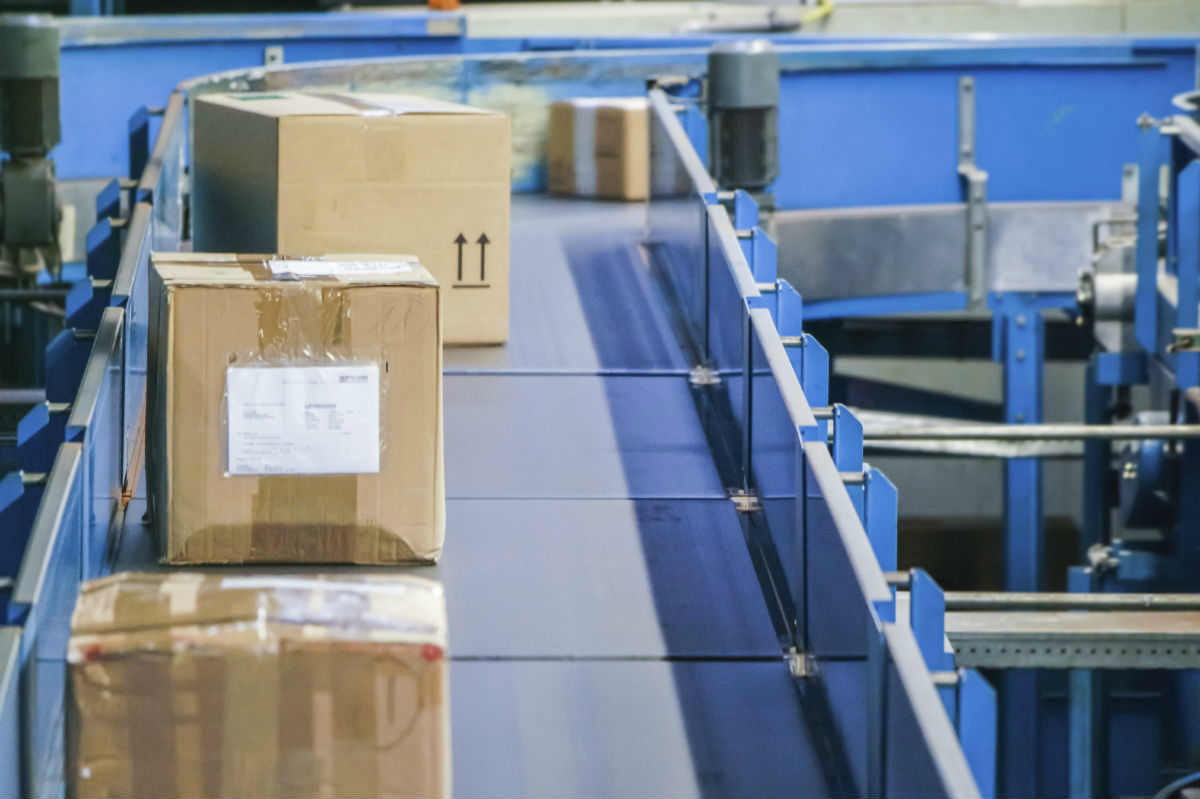 The Occupational Safety and Health Administration (OSHA) sets regulations, inspects, and ensures the provision of a safe and healthy work environment to the working class of America. They investigate fatal workplace accidents and examine the circumstances causing a worker’s death. OSHA checks for any workplace regulation violations committed and demand corrective actions or issue fines and warnings to the at-fault company.

Recently, OSHA cited the online merchant Amazon for violating workplace safety regulations. The allegation stated that the company did not report as many as 26 workplace injuries and illnesses that had taken place in their New Jersey warehouse. This action was taken after OSHA investigated two fatal accidents that were reported.

In cases where employees have lost the use of their limbs or suffered loss of vision, hearing, or scarring to the neck, face, or hands are entitled to a one-time lump sum payment in addition to their entitled workers’ compensation benefits. When an employer does not accurately report workplace accidents, injured employees cannot use their entitled workers’ compensation benefits to support themselves and their families.

Amazon was fined $7,000 for violations of OSHA rules and regulations. Amazon claims the fines and the mandatory suggestions by OSHA will result in a significant loss of revenue, despite reporting $24.9 billion revenue for the 2015 third quarter. Amazon is contesting the OSHA report.

If you have been injured at the workplace and need help navigating the workers’ compensation system, speak with a St. Louis work injury attorney. Call The Law Office of James M. Hoffmann at (314) 361-4300 for a free consultation.