Assault, battery, and other forms of violence are a leading cause of work-related injuries among healthcare workers. 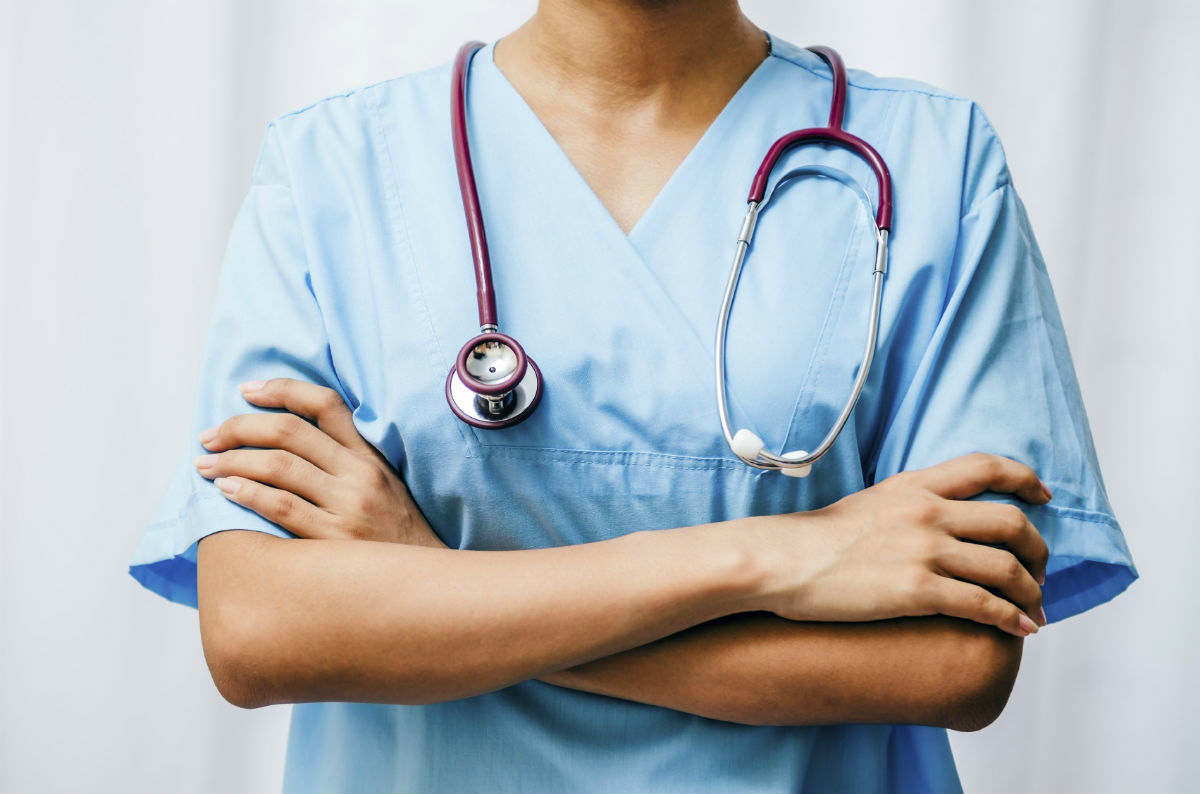 Healthcare workers do the important work of caring for people’s health. It is unfortunate that they have to face violent behavior at the hands of patients. Assault, battery and other forms of violent attacks are one of the leading causes of work-related injuries among healthcare workers.

The Occupational Safety and Health Administration (OSHA) cited a medical facility after nurses and other health care employees faced violent attacks by patients eight times in a period of three months. Health care workers in this east coast facility reported that they were bitten, kicked, and punched by patients. Recounting one such attack, a nurse reported that she suffered cuts and bruises while trying to stop an attack by a patient. Other health care employees reported events wherein they were locked in a room, verbally threatened, and exposed to pathogens contained in blood and other body fluids.

Additionally, OSHA cited the medical facility for violation of the employer’s duty to maintain a workplace that is free of dangerous hazards. It was also found that the medical center failed to put in place appropriate safety measures to protect the workers’ health and safety. OSHA reported that the number of violent attacks on the facility’s health care workers shows that their prevention program was inadequate and ineffective.

Considering the increasing reports of workplace violence in health care facilities, OSHA has expanded its enforcement efforts and issued “Guidelines for Preventing Workplace Violence for Health and Social Service Workers.” If you are a healthcare worker who has been injured in a violent attack at the workplace, you may be entitled to medical and disability benefits under the workers’ compensation system. Consult a St. Louis work accident lawyer for legal guidance. Call The Law Office of James M. Hoffmann at (314) 361-4300 for a free consultation.