One way an employer can try to deny your benefits is by claiming you were an independent contractor. 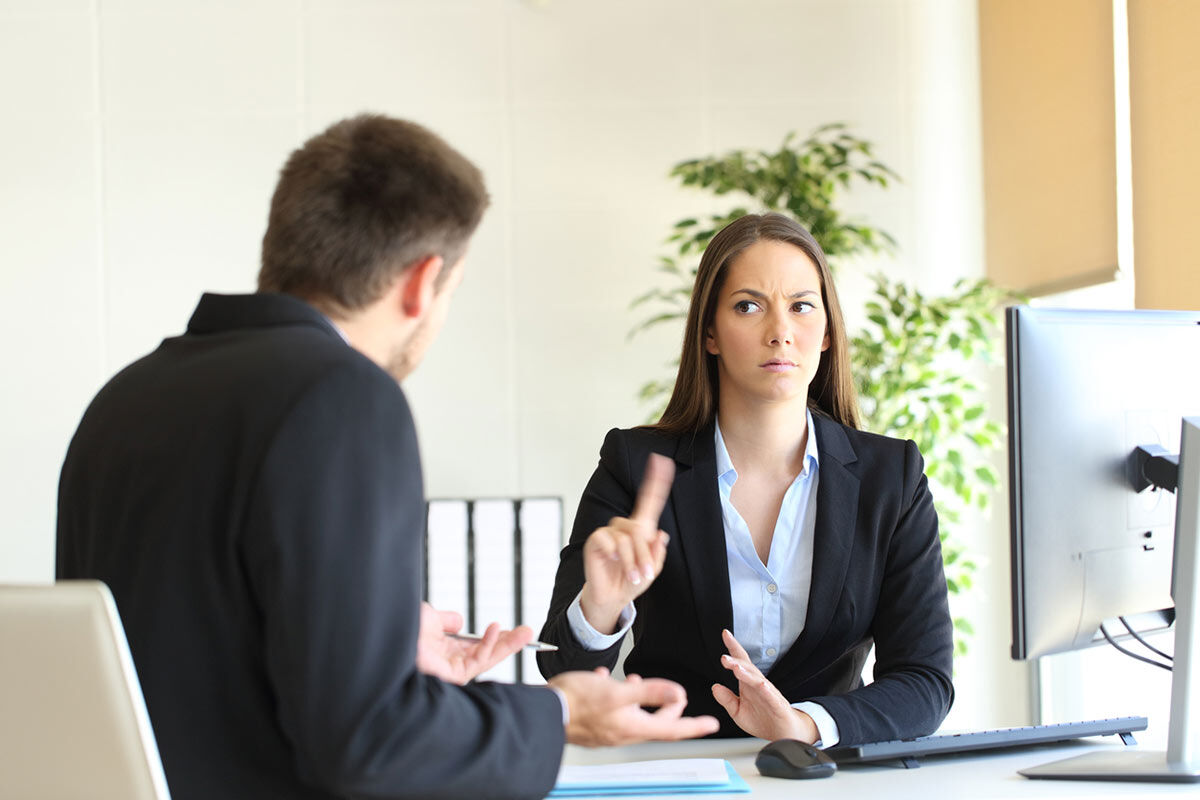 Determining the Type of Employment

The ways that it can be determined whether you were indeed an independent contractor are through:

Is Your Employer Denying Your Benefits?

Contact the Law Office of James M. Hoffmann to discuss your case at (314) 361-4300 or fill out our online contact form. We have been aggressively and effectively protecting the rights of injured workers for more than 20 years in and around the St. Louis, Missouri, area.