The type of employee that you are largely determines whether or not you are eligible to collect. 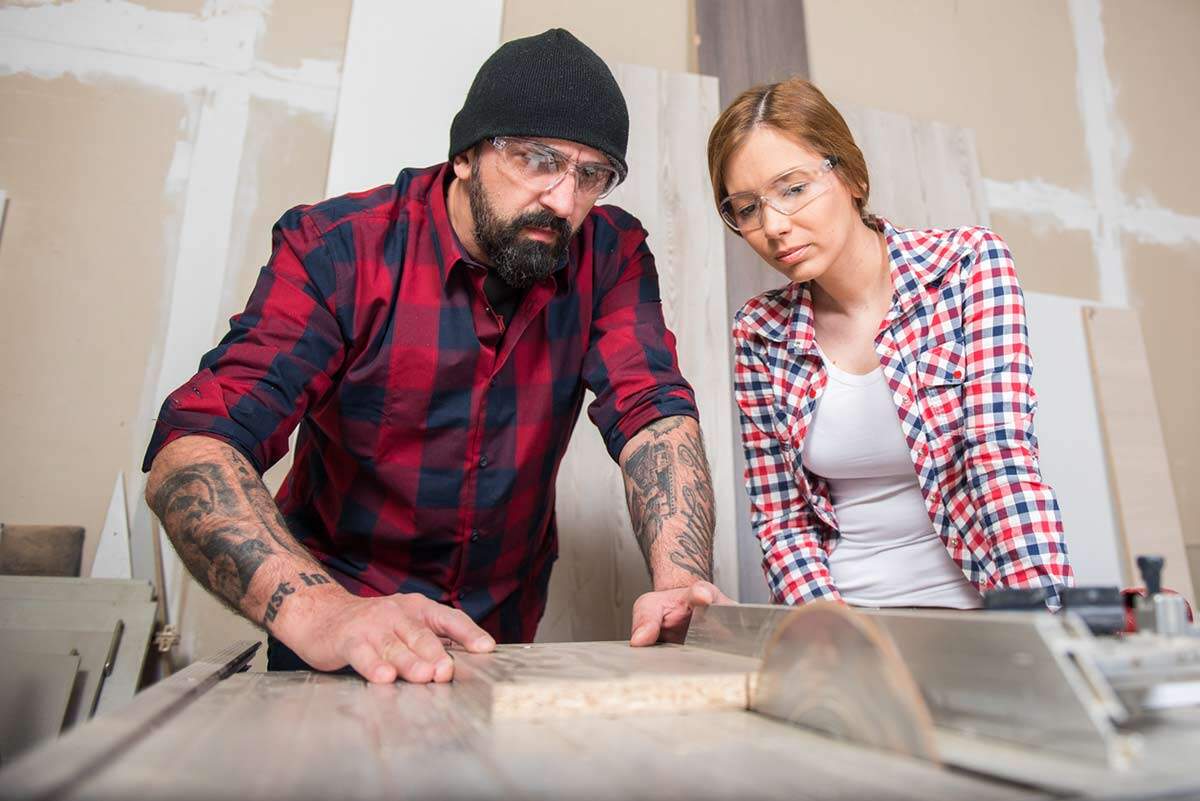 There are specific types of employees who are exempt from workers’ compensation eligibility. If you aren’t officially an “employee” with a company, then you probably will not be covered, which is why it is important to understand what your role is within a company.

Sometimes employees think that they are covered – but when something happens, employers will try to deny them benefits by insisting that the employee was exempt from eligibility. Those occupations which are usually exempt are:

What about Undocumented Workers?

Undocumented workers are often not eligible for workers’ compensation benefits. Since they didn’t have the proper documents to be an employee, they usually cannot be covered under workers’ compensation insurance. It is usually considered on a case-by-case basis, whether an undocumented worker is covered or not typically depends on the specifics of the worker’s injury and arrangements made by the employer.

If you are injured while on the job, there are times when you will be covered by workers’ compensation and others when you will not. Although asking ahead of time is the best way to a get clarification, often employees don’t really consider it until they need to make a claim – and by then, it is too late.

If you think that you are eligible for workers’ compensation but your employer denies you benefits, then your only recourse is to hire a St. Louis workers’ compensation lawyer to defend your case. Since there are many gray areas for some occupations or undocumented workers, you will want to have someone in your corner to get you the fair compensation that you deserve.