A recent legal case in Missouri has raised an interesting and relevant question: when an employer goes out of business, who then has the right to direct the injured employee’s medical care? 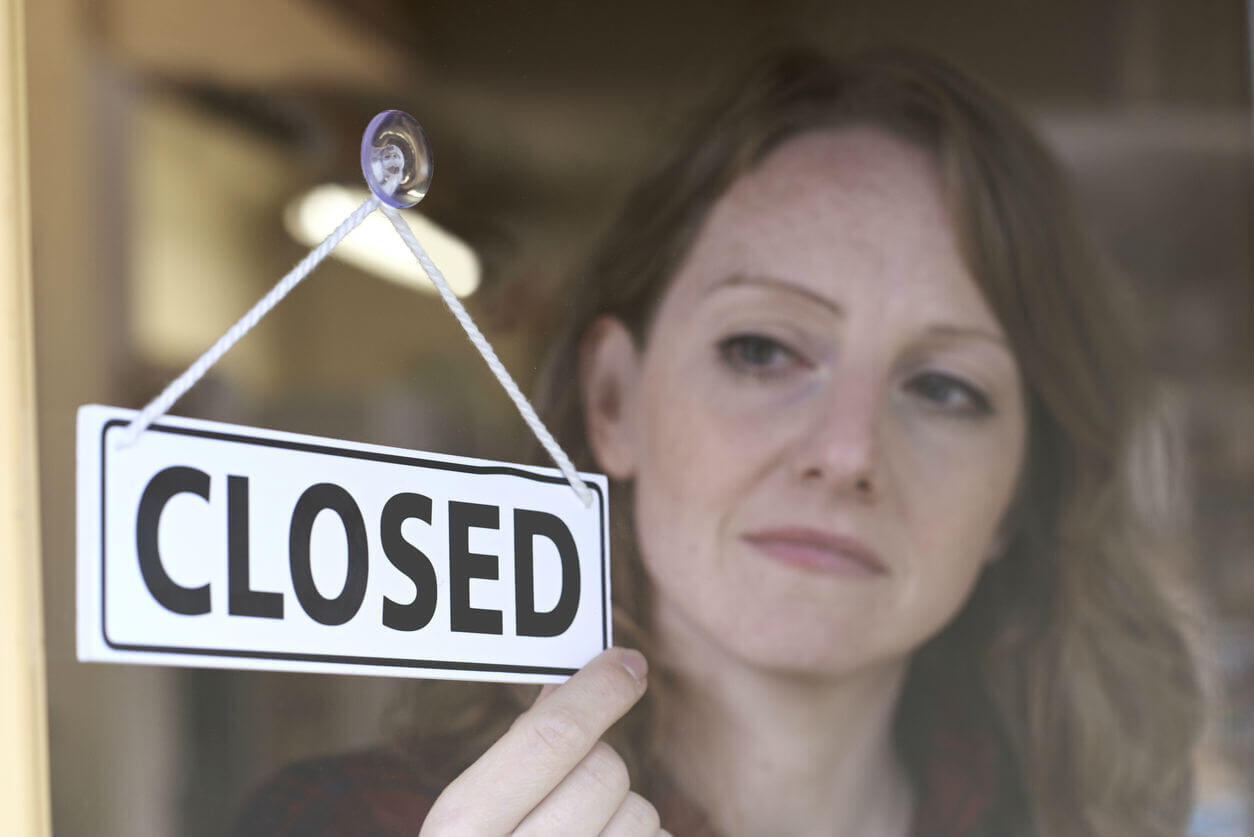 With workers’ compensation cases employees are supplied medical care and benefits for injuries they sustain while on the job, but there are some stipulations. Employers have the right to direct employees to a medical provider from whom to seek medical treatment. And there are procedures that must be followed. Injured workers must report their injury immediately to a supervisor or possibly lose the right to make an injury claim later on. If a settlement is reached, unless otherwise stipulated, the benefits provided will conclude the matter and the employee will no longer be able to seek further compensation from the employer.

But if the employer goes out of business does the insurer then get to make these medical decisions? Or does the injured employee take over? What is the protocol in these situations? A 2013 Missouri case has addressed these issues.

In Lyman v Missouri Employer’s Mutual Insurance Company the claimant had originally received a permanent and total disability rating with open medical after a fall from a ladder in 2002 had left him injured. But the man made the claim that his employer had gone out of business and that therefore the insurance carrier was responsible for covering the unauthorized treatment he had received from a chiropractor because the carrier did not have the right to direct his medical treatment, only his employer had that right.

Initially the court did not want to hear the case. Because even after the dissolution of a company it is possible for members of an LLC to make relevant decisions. So the court acknowledged that making a summary judgment did not seem appropriate when there were some members of the dissolved company who could still be willing or able to make these decisions, even if the company was not, in fact, still a company.

As you can see, workers’ compensation law is not set in stone. Laws are constantly being changed or amended, new legislation is enacted, and new precedents are being set every day. Navigating this extremely complicated and ever-changing system successfully on your own can be extremely difficult.

Missouri workers who are injured on the job should contact an experienced St. Louis workers’ compensation attorney for legal advice. At the Law Office of James M. Hoffmann we can assist you in filing and handling your workers’ comp claim and will advocate for your during the process. Many employees are hesitant about filing an injury claim because they are worried about knowing what to do each step of the way. In many cases insurers will deny claims and leave injured workers with few options. Discussing your legal options with an attorney at the Law Office of James M. Hoffmann can help to put your mind at ease and make sure that your case is in good hands.