Each year, nearly 30 million people in the U.S. are exposed to hazardous noise levels at their workplace. 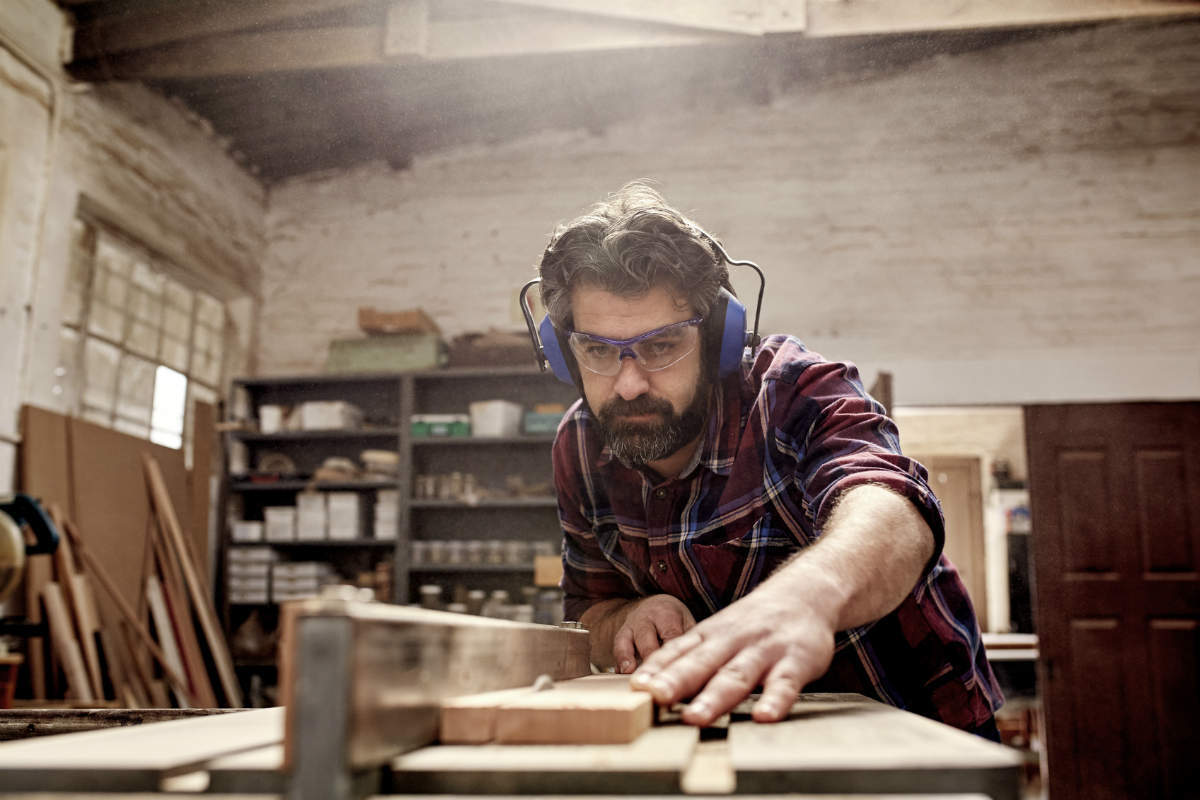 The new CDC report on occupational hearing loss is based on more than 1.4 million worker audiograms. The report compared the prevalence of hearing loss within nine industry sectors in the U.S. The audiogram data was obtained from workers who were exposed to high noise levels during 2003-2012. High noise level is defined as greater than 85dB on the A-scale.

The Need to Protect Workers

The public safety sector including police officers, corrections officers, and firefighters had the lowest rate (7%) of workers with any hearing loss. The researchers also noted that:

The authors of the OSHA study concluded that early detection of hearing loss by way of annual audiometric tests and intervention can go a long way in preventing further hearing loss. The authors also said that rehabilitation for workers who are suffering from mild occupational hearing loss can help improve their quality of life.

Noise-related hearing loss is one of the most common health concerns among American workers. If you are a victim of occupational hearing loss, you may be entitled to workers’ compensation benefits. Speak to a St. Louis workers compensation attorney to know more about your rights. Call The Law Office of James M. Hoffmann at (314) 361-4300.