Each yeah there are many Missouri workers injured while working in confined spaces. 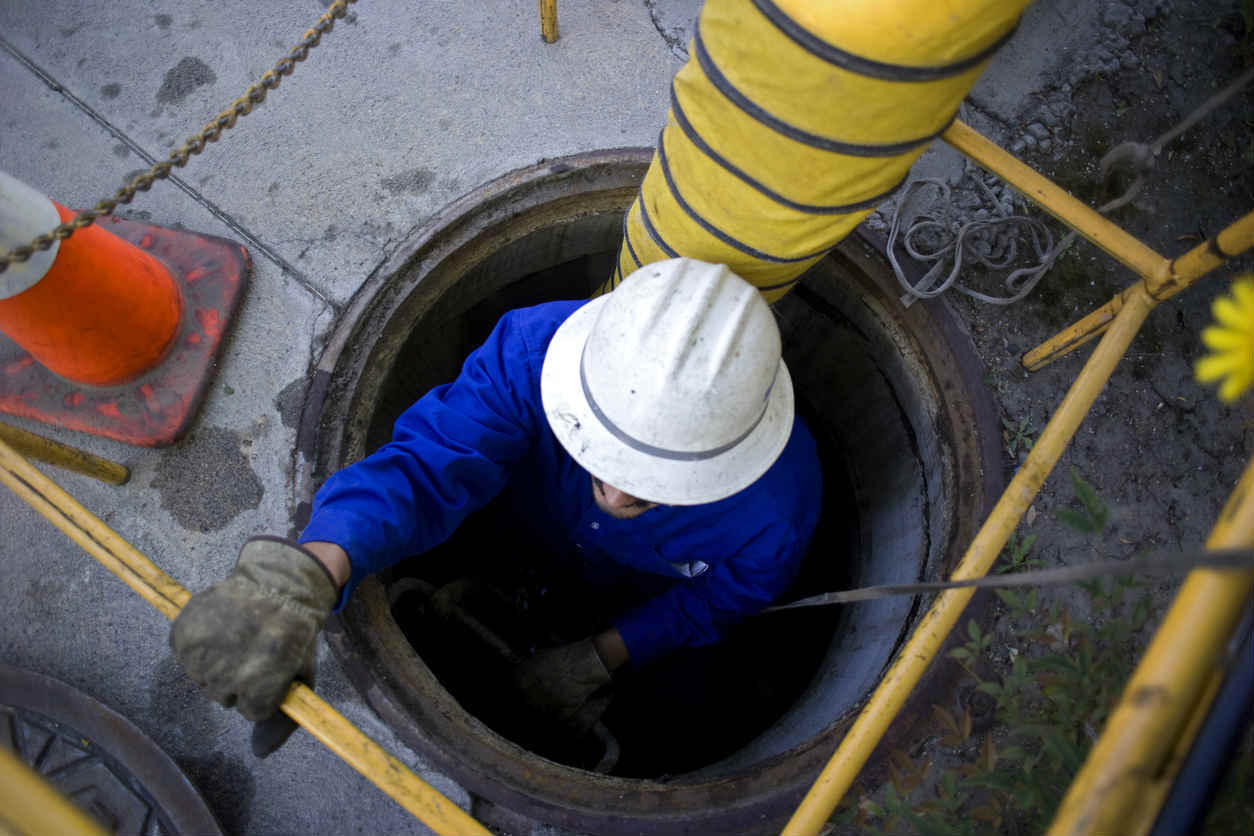 Confined spaces are work environments that restrict worker movement. In some cases, special permits are required when a worker must move through narrow openings, and perform work activities while confined to a small area. Confined spaces include areas such as:

High risk of injuries and fatality

Working in confined spaces can significantly increase the risk of a severe injury. According to the Occupational Safety and Health Administration (OSHA), between 1992 and 2005, 431 major accidents occurred in confined spaces, and these accidents resulted in 530 fatalities. For each fatality reported, there are approximately two severe non-fatal injury cases requiring treatment and hospitalization.

Working in dangerously confined spaces can lead to worker injuries and even death. Some of the common risks associated with confined work spaces are:

Is it dangerous to work in all confined spaces?

Not all confined spaces are dangerous, but certain areas need to be approached more cautiously. In some cases, work conditions are extremely dangerous and potentially fatal, but disasters can also occur in seemingly safe places. However, because of the high risk of confined work spaces, employers and workers should take no chances with safety, and should be well aware of how to effectively respond to an emergency situation.

The U.S. Department of Labor Occupational Safety and Health Administration (OSHA) has established regulations that hold employers responsible for providing work environment that is free from any hazards that are likely to cause serious physical harm or death. An employer may be held responsible for worker injuries, if they fails to:

Additionally, if a worker is working in a specialized work area such as a shipyard or construction site, the employer is subject to additional rules and regulations pertaining to the health and safety of the worker. These rules absolutely must be followed.

Injured in a confined work space?

If you have concerns about the safety precautions your employer is taking while you and your colleagues are performing tasks in a confined work space, or if you have suffered injuries while working in a confined space, you should get in touch with a competent and experienced workers comp attorney at the Law Office of James M. Hoffmann. We can help protect your legal rights and get you the compensation you are entitled to under Missouri law. Call us 24/7 at (314) 361-4300.