Has your employer refused your Missouri workers compensation benefits, claiming it is an idiopathic cause? 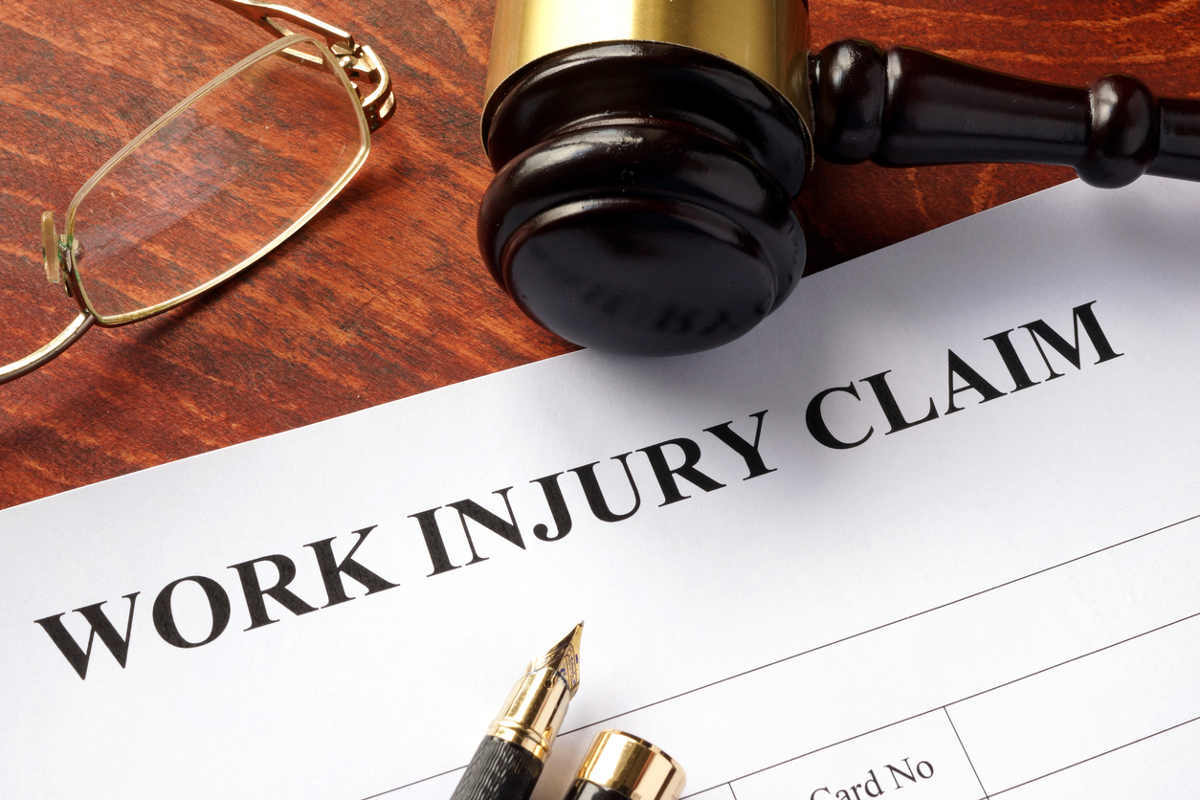 The workers who get injured while performing their duties in the workplace are entitled to get workers’ compensation benefits. They can get compensation for their medical expenses and loss of income. The future medical costs are also taken into consideration. They can receive the compensation amount in the form of a lump sum or get weekly payments until they recover completely. However, not all injuries are covered. In this article, we will talk about injuries resulting from an idiopathic cause.

The Meaning of Injury

An injury refers to the injury caused due to the job and sustained while discharging the duties associated with the employment.

What is an Idiopathic Cause

Idiopathic implies that no cause or reason can be determined for a particular medical condition. Any sickness whose origin is unknown or uncertain can be termed as idiopathic.

It is taken from the Greek words ‘idios’ which means ‘one’s own’ and pathos which means ‘suffering’. So idiopathy means a disease of its own kind. The term is used when the cause of a medical condition is not readily apparent.

If an injury is sustained directly or indirectly due to idiopathic causes it may not be compensable. This argument usually comes up when a person is injured after a car accident, a fall or any other event which takes place without any apparent reason. For instance, when a person falls from a ladder in the workplace because he fainted and thereby gets injured, it may be argued that the injury was caused by the idiopathic cause of fainting.

The idiopathic conditions are those conditions which are peculiar to the individual, they are innate. Evidence has to be given to support the argument that an event is idiopathic. That means it took place due to some personal reason like a person’s physical defect or illness.

This issue is mostly raised when a worker is injured in the workplace after suffering from some medical ailment like a heart attack, seizure, loss of consciousness or an attack of asthma.

Has Your Claim Been Denied?

It may be difficult to get a compensation for such injuries. The worker should prove that the injury is directly related to their work. They can use their previous medical reports to show that they did not have any personal ailment due to which they got injured.