Work injuries are vastly different for agricultural workers than they are for just about anyone else. 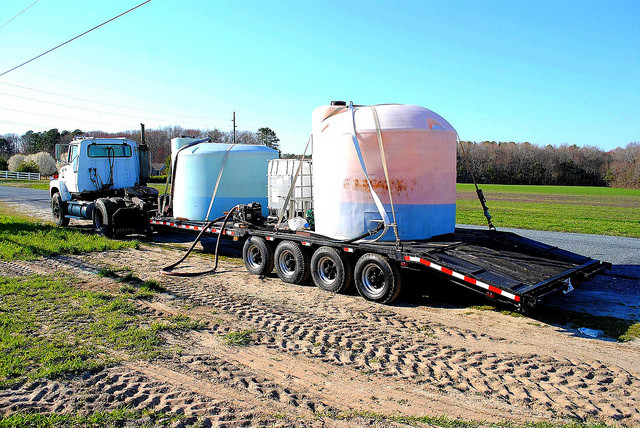 Though they don’t know the specifics of it, most people in St. Louis understand the general concept of workers’ compensation. If you asked them, they would likely tell you a semi-accurate representation of the system. What they probably wouldn’t know is that work injuries are vastly different for agricultural workers than they are for just about anyone else. Here’s why.

In the vast majority of industries, workers’ compensation goes the same way: An employee is injured on the job, reports their damages, sees a doctor, speaks with a workers compensation attorney and pursues benefits from the company’s insurance provider. Though the process can become complicated if the employer and employee don’t see eye to eye, it is at times relatively simple.

In Missouri, along with several other states, most agricultural workers are exempt from workers’ compensation. This means that farm owners generally do not have to enroll in the system and carry insurance for paying it. Instead, the path to receiving payment for agricultural injuries is significantly more difficult.

Why is This The Case?

Without going into too much detail on politics, the reason workers’ compensation doesn’t cover agricultural workers is that government policy historically favors farm owners. There are other examples of this, including tax breaks, subsidies, and controlled pricing. Not requiring workers’ compensation is another item on this list, as it reduces the chances of farm owners paying out benefits to employees. Though this may seem bad for individual workers, it is a simple fact of the law. That being said, many states have passed their own legislation regarding this issues. Missouri has not followed that trend yet.

Many agricultural workers are undocumented immigrants. For them, obtaining compensation is especially hard. Not only will they be discouraged by their legal status, but there are a variety of other obstacles in their way when trying to pursue benefits.

The agricultural industry not having a workers’ compensation system puts employees at greater risk. The reason is that if a worker tries to pursue benefits, they often have to do so through a personal injury lawsuit. When they do, the cost to their employer is very high. This might end in an employee’s punishment or termination.

In typical workers’ compensation cases, an injured worker is given “light duty” work after their accident. The idea is that while they are not physically capable of doing their old job, they can be given new functions that are less demanding. This is another area where agricultural falls short. The primary reason is that most farms do not have any light duty work to be done. The frequent result is injured employees having no place in that company anymore.

Though most agricultural workers are not included in the workers’ compensation system, injured employees still have a variety of options for obtaining benefits. To explore those options, your best shot is talking to a St. Louis work injury attorney, who will provide all of the information and assistance you need. Give us a call 24/7 at (314) 361-4300 for a FREE case evaluation.