The laws state that no employer can terminate, harass, or retaliate against anyone who makes a claim for or is collecting work comp benefits. 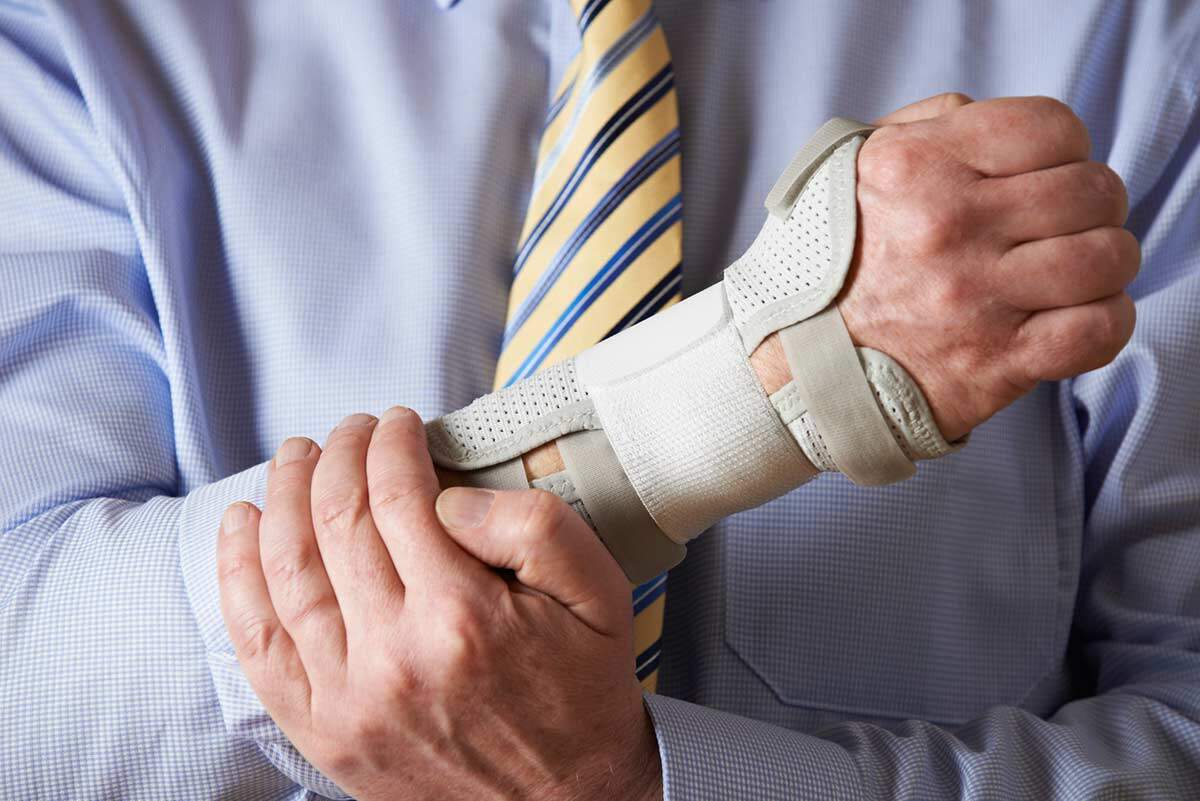 Workers compensation is insurance that an employer is mandated to carry so that they have the resources to pay if one of their employees is injured while performing under the scope of their work duties. Whether or not a worker is eligible for benefits is guided by workers’ compensation law. If you are laid off, you may or may not be eligible according to why you were laid off. In addition, if you were laid off due to any missed work because of being injured, then you might have recourse to seek legal action against your employer.

If an employer can prove that they fired you because of poor work performance unrelated to your injury, or that there was another reason that they let you go, then they are not doing anything illegal. An employer has the legal right to terminate a worker for many reasons – just not because of their injury.

Compensation Benefits While You Are Laid Off

If you have already been laid off and you wish to receive workers’ compensation benefits, then you have to make sure that you can prove that your injuries were sustained while you were still employed. You must have documentation that can show that you were hurt while performing under the scope of your employment, and be aware that there are statutes of limitations to making a claim.

The only sure way to know whether you are entitled to receive workers’ compensation benefits if you get laid off is by consulting a St. Louis work injury lawyer to guide you through the process of proving your case. They can also guide you through the complexity of recording documents, reporting your injuries, and supplying the necessary information within strict time constraints.

There are many laws in place in workers compensation benefits to protect both employers and employees. The only way to know for sure what you are entitled to is to consult a St. Louis workers’ compensation lawyer to discuss your case.

For more than 20 years, the Law Office of James M. Hoffmann has been helping work accident victims receive the compensation they need and deserve. If you have questions about your work accident claim, call us at (314) 361-4300 or fill out our online contact form to request a FREE consultation.